* Total variable costs behave (change or vary) proportionately with the change in the volume of activity or output.

* Unit variable costs remain unchanged or constant with the change in the volume of activity or output.

* Variable costs are controllable because they are influenced by managerial decisions.

The costs that remain fixed irrespective of the change in the volume of activity or output are called fixed costs. If any cost remains constant in total at any level of activity within the relevant range, it is called the fixed cost. Fixed cost do not vary or change with output or productive activity. They accrue primarily with the passage of time and therefore, they are time expenses. Fixed expenses are incurred by the holding of assets and other factors of production. Therefore, fixed expenses are also called capacity costs. Some characteristics of fixed costs are as follows:

* Fixed costs do not change or stay constant at any level of output.

* Per unit fixed costs decrease if volume of output is increased and vice versa.

* Generally fixed costs are uncontrollable costs. They can not be influenced by managerial decisions. 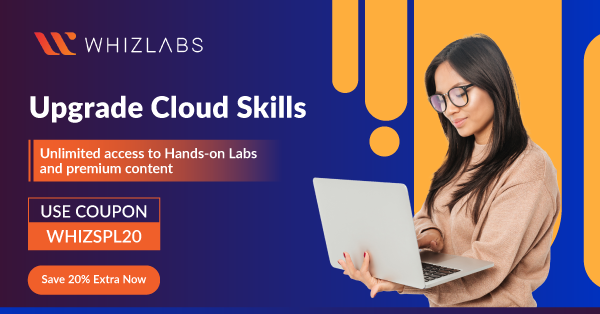