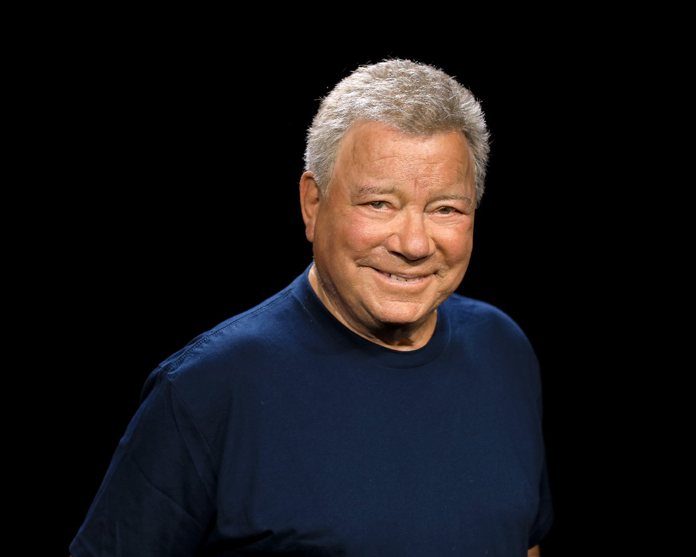 BILL Due Out September 24 via Let’s Get It!/Republic

William Shatner has announced the release of a new album titled BILL, subsequently sharing two new songs: “Clouds of Guilt” featuring Joe Jonas and “So Far From the Moon” featuring Brad Paisley. BILL will be out on September 24 via Republic and Jonas’ own label Let’s Get It! Records. Check out both songs along with the tracklist and cover art for the new album below.

Shatner speaks about the album, which was created during the pandemic, in a press release: “Through a series of phone calls, texts, and emails, music and words flew back and forth across the country. The [COVID-19] crisis created an urgency and quickly unleashed a candor between us that allowed us to peel back layers that sat on the surface of a subject to reveal the depth of truth buried underneath. What better time to contemplate life’s biggest questions than during a global pandemic? Some songs touched on painful or beautiful moments, while others turned into elliptical philosophical explorations about the very nature of existence and death.”

He continues, “BILL blends long-form autobiographical poetry and prose, music, spoken word performance art, and philosophical exploration. Toggling between passion and despair, reflection and yearning, this collection explores my life journey during a pivotal and chilling moment of history.”

Jonas states in the press release: “I’ve been a fan of Bill’s for as long as I can remember. He’s iconic. To not only be featured on one of his songs that mean so much to him but to also get to be a label partner on the entire project, it’s an honor.”

Brad Paisley also speaks about his collaboration on the song “So Far From the Moon,” which thematically explores Shatner’s life on the night of the 1969 moon landing: “It’s so interesting to hear what effect the moon landing had on Bill, because every generation of astronauts since those days credit him with inspiration. I’m so proud to be on this track.”

Shatner’s most recent album, The Blues, came out last year via Cleopatra.