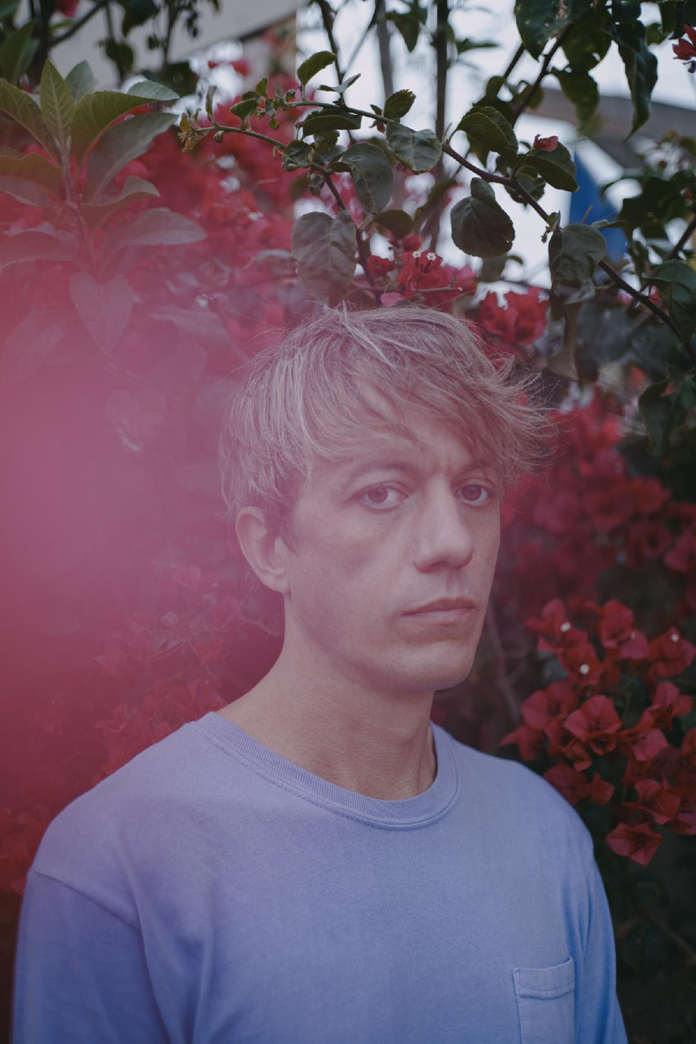 Other You Due Out This Friday via Matador

Steve Gunn is releasing a new album, Other You, this Friday via Matador. Now he has shared its fourth single, “Circuit Rider.” Listen below, followed by his upcoming tour dates, including some newly announced UK and EU dates.

When Other You was announced Gunn shared two singles from it: title track “Other You” (via an animated video) and “Reflection.” “Other You” was one of our Songs of the Week. Then he shared its third single, “Fulton.”

Gunn had this to say about the album in a previous press release: “I came up with this title when we were recording vocals and Rob was very into harmonies. There was a third part and I just couldn’t find the note. I couldn’t vocalize it. He went in and took my voice and put it into his computer program, then he could playback and ‘sing’ the note with my voice using the computer. And he said, ‘Sing to the other you.’ So I was singing along to myself singing a note I couldn’t sing.”