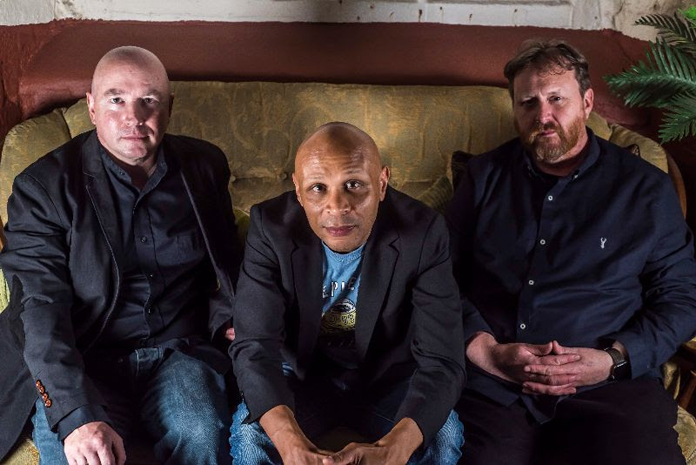 New EP Due Out September 10

Britpop band The Boo Radleys recently returned with “A Full Syringe and Memories of You,” their first new song in 23 years. Now they have announced a new four-song EP that features “A Full Syringe and Memories of You” and three more songs. The band have also announced some new UK tour dates for this October. The EP, which doesn’t seem to have a title yet, is due out September 10. Check out the tour dates below.

“A Full Syringe and Memories of You” was one of our Songs of the Week. The EP will also feature the unreleased songs “Life Is Getting Better,” “See It Through,” and “I’ll Put the Bars Around My Heart.”

Sice had this to say about the songs in a press release: “The songs span a rhythmically infused and distortion drenched reminiscence of ‘one drunken night,’ a song about potential loss of life and love, and another dealing with the final day of a loving parent, lived in the knowledge of certain separation. Deep stuff, yet set within beautiful melodies and toe-tapping rhythms.”

The Boo Radleys, named after a character in To Kill a Mockingbird, last released music with their underrated final album, 1998’s Kingsize. The band had formed a decade earlier, in 1988, releasing their first album, Ichabod and I, in 1990. The band released the rest of their albums on Creation and found critical success with their third album, 1993’s Giant Steps. Initially they were associated with the shoegaze movement, but fans of Britpop embraced them, in part due to their upbeat single “Wake Up! Boo,” which made it to #9 on the UK singles chart in 1995. Also in 1995 they hit #1 on the UK album charts with their fourth album, Wake Up!. Such mainstream success was a bit short-lived—1996’s C’mon Kids made it to #20 on the UK album charts, but Kingsize only got as high as 62. The band split up in early 1999. Carr went on to release several albums as Bravecaptain.