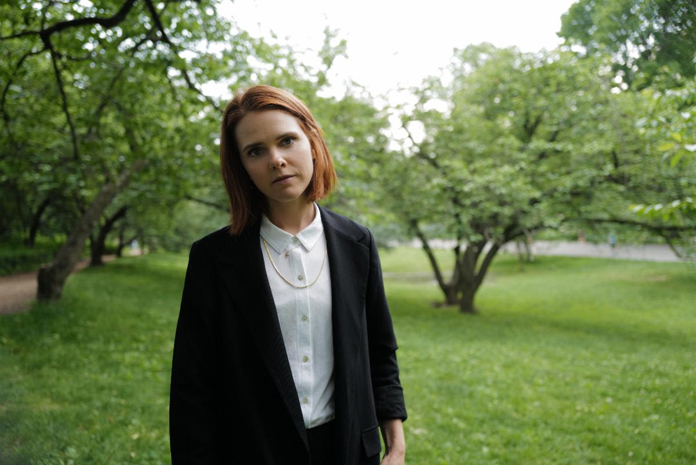 Produced by Sounds of Saving (SoS)

Cassandra Jenkins has done a cover of Eartheater’s “Faith Consuming Hope” for the latest episode of the Song that Found Me At the Right Time video series produced by Sounds of Saving (SoS), in conjunction with the National Suicide Prevention Lifeline. Watch it below.

Jenkins had this to say in a press release: “Music has always been a primary way for me to connect my mind and body, before I was ever consciously thinking about how important that connection is for my mental health. At the most basic level, music is a conversation between those two aspects of our experience, and when I’m performing, that dialogue includes everyone around me. More and more, when it comes to my mental health, singing is one of the most powerful tools I have to engage my nervous system in a way that harnesses a sense of safety in my body, which in turn allows me to move through my emotions and the world more freely. And the more I can hold that space for myself, the more I’m inviting other people around me to do the same.”

Song that Found Me At the Right Time was created in 2019 and has previously featured Sharon Van Etten, Jamie Lidell, Black Belt Eagle Scout, and others. Nick Greto and Charlie Gross founded Sounds of Saving.

Jenkins released a critically acclaimed new album, An Overview on Phenomenal Nature, in February via Ba Da Bing. One of its singles, “Crosshairs,” made our Songs of the Week list (although if we had been properly paying attention, all its singles, especially “Hard Drive,” should’ve made our Songs of the Week lists). Read our rave review of the album.

Pick up our current print issue (Issue 68) to read our interview with Jenkins about An Overview on Phenomenal Nature.