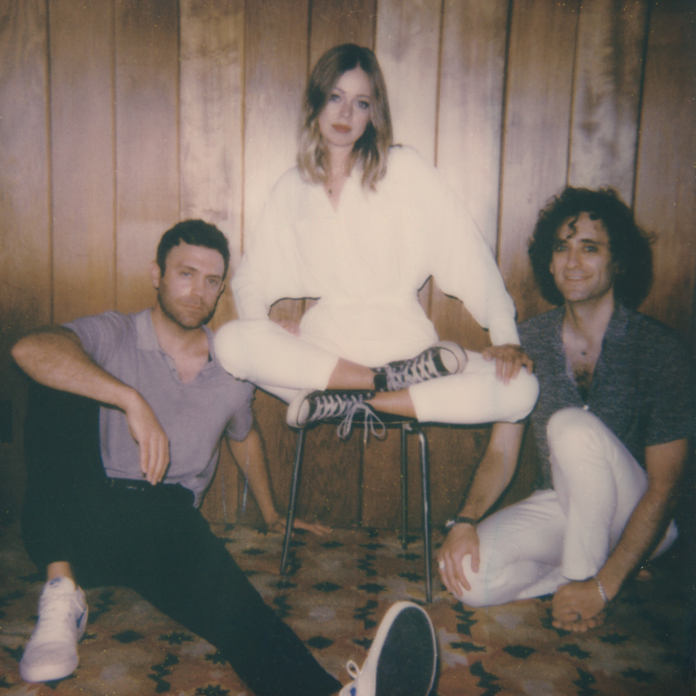 Chromatics Announce They Have Broken Up

Chromatics have announced they have broken up. In an unusual move, three-fourths of the band have announced Chromatics’ end but the statement was not co-signed by pivotal member Johnny Jewel. The other three members (Ruth Radelet, Adam Miller, and Nat Walker) have released a joint statement via Instagram and shared a photo of the three of them together.

“After a long period of reflection, the three of us have made the difficult decision to end Chromatics.

We would like to thank all of our fans and the friends we have made along the way – we are eternally grateful for your love and support. This has been a truly unforgettable chapter in our lives, and we couldn’t have done it without you.

We are very excited for the future, and look forward to sharing our new projects with you soon.

Chromatics actually began as a solo project for Miller, even though Jewel is often regarded as the leader of the band. The earlier Miller-focused version released two albums. The lineup featuring Jewel, Radelet, Miller, and Walker released three albums: 2007’s Night Drive, 2012’s Kill For Love, and 2019’s Closer to Grey. After Kill For Love the band was due to release another album, Dear Tommy, but the album had a series of delays and perhaps now will never be released.

Chromatics were supposed to release Dear Tommy in 2015 (it was announced in December 2014). Then Jewel had a near-death experience in Hawaii on Christmas Day 2015 and afterwards he destroyed all copies of Dear Tommy in order to re-record it to better capture the sound he was going for. It was then announced that it would come out in 2018, but that never happened.

In April 2020 Chromatics shared a video for the new song “Teachers,” which was one of our Songs of the Week, and announced a brand new tracklist for Dear Tommy.

Jewel has remained quite prolific outside of Chromatics, with various solo and side-projects and his label Italians Do It Better.

In a statement to Stereogum, a representative for Jewel said via email that “Johnny is extremely proud of his work with the project over the years and he’ll continue making music and supporting great art and artists through his label Italians Do It Better.”