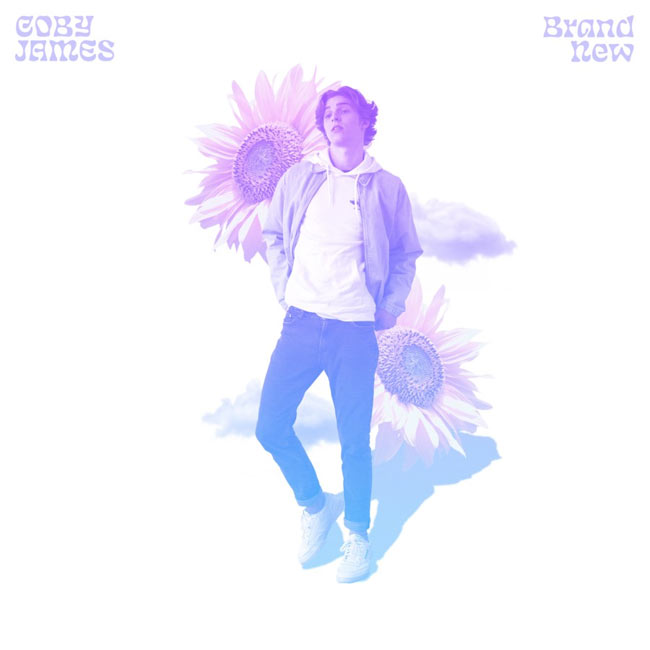 Already notching a No. 1 song on Billboard’s Christian Hot AC/CHR chart as a contributing writer on Courtnie Ramirez’s track, “Who We Are,” and co-writing his own Top 5 hit, “Born Ready,” James shares a brash statement of belief in “Brand New” alongside his smooth falsetto that slides effortlessly over a sonic landscape with bright horns, celebratory gang vocals and an unmistakable R&B groove.

As an accomplished, TigerBeat-featured 19-year-old musician, the Nashville transplant and North Carolina native shares more of his rare talent with the release of his second, self-produced EP, Mixtape, Side B. While his first EP, Mixtape, Side A, unveiled a set of pop jams earlier this year, James’ follow-up that is available now shines a spotlight on his acoustic sensibilities rooted in his masterful guitar skills and penchant for storytelling.

“It’s some of my favorite stuff that I’ve been wanting to release for a long time,” he says of the new four-track recording. “All of these songs are stories and parts of my life that I’m really, really passionate about.” 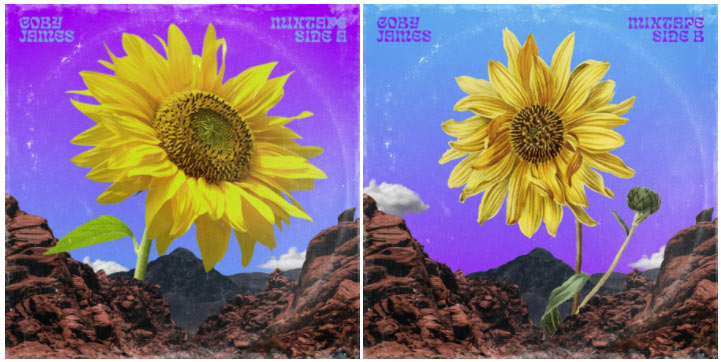 His second installment shines with stripped-back, personal musings and features his first recording of “3 Years,” a fan-requested favorite written for his brother. Side B also includes coming-of-age track “Until I Met You,” rest-inducing confession “In My Love” and romantic waltz “Try.”

A third mixtape, due later this year, will showcase James’ artsy, experimental side—the side that isn’t afraid to tinker in the studio.

Writing, producing and performing all of his own music, James assembles relatable moments, packaged in vibrant sonics, carefully curated from a wide range of artistic influences. As an artist, he is drawn to unorthodox modern pop beats. As a believer, he’s led by his Christian values. As a guitarist, he’s driven by a singular instrument, intent on honing his craft until he’s every bit the expert. As a 19-year-old on the cusp of full-fledged adulthood, he’s a thoughtful extrovert, who admittedly eats, sleeps and breathes music. He occasionally surfs, too, but even on days when he’s lucky enough to catch a wave, he’s writing. And his music is proof that his work ethic is unmatched. He writes every single day—that’s what makes him happy. It’s a habit he’s been cultivating since songwriting lit a fire under him at 15.