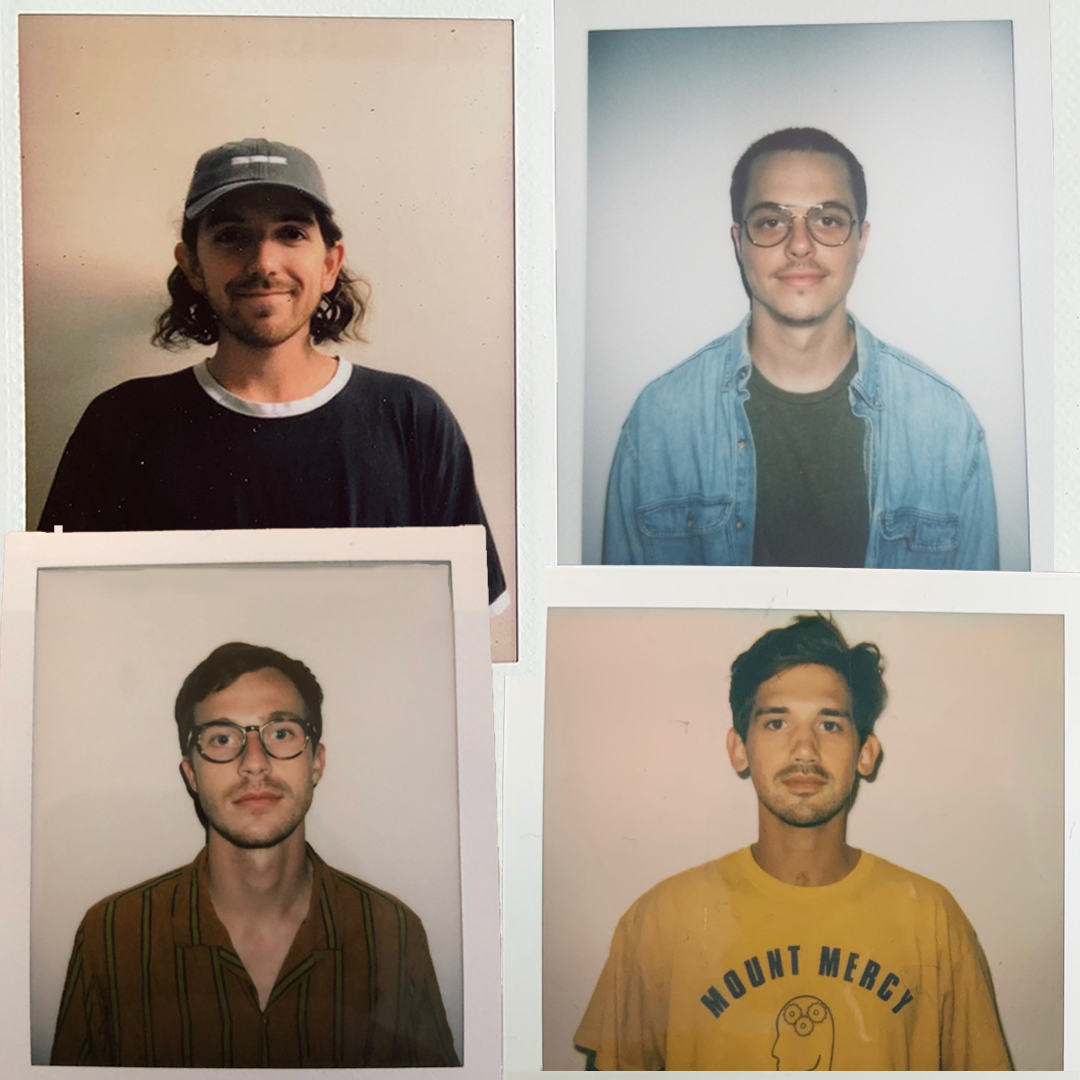 Self-Titled Debut Album Due Out September 10 via Birthday Cake, Citrus City, and Sunroom

Supergroup Central Heat Exchange have shared a video for their newest single “Almost to You.” It will be featured on their forthcoming self-titled debut album, due out on September 10 via Birthday Cake, Citrus City, and Sunroom. Central Heat Exchange is a collaborative group project consisting of several musicians; its core members are Adam Soloway of Living Hour, Santiago RD of Daphne Tunes, and Jacob and Paul Stolz of Varsity and Pool Holograph. The album also features collaborations with members of Broken Social Scene, Lala Lala, Fran, The Weakerthans, Sun June, Do Make Say Think, and more. Watch the Virgo House-directed video for “Almost to You” below.

Santiago RD speaks about the new song in a press release, stating: “‘Almost to You’ is a song about that fleeting period of time when you’re getting to the next stage of knowing someone beyond the surface. It’s that moment when you aren’t close enough to ask them about their secrets, but you don’t feel like just asking about their day really cuts it anymore. I wrote it during a time when I felt eager to know my online friends as well as I knew my real life friends—there’s this weight that comes with the confidence of feeling like you really could be a good match. You’re already so close in many ways, sharing mutual interests and affections, and yet you’re still strangers in so many ways. In transitioning to the breakdown-esque ending, it begs the question of ‘do we really, really know the people in our life?’”

He adds: “In making the video with Virgo House, we wanted to take those feelings and match it with the choked-up feelings of growing up in a small town with limited resources. Your closest friends are your entire world in many ways, and it’s up to your group to create your own entertainment and surroundings. We gathered a rag-tag group of acquaintances and put together a skate team now known as The Oatmeal Crew. Everything was shot over the course of a day in and around Bertram, TX and we got pulled over and questioned by the locals more times than I can count. It was a really fun day-in-the-life of adolescence.”