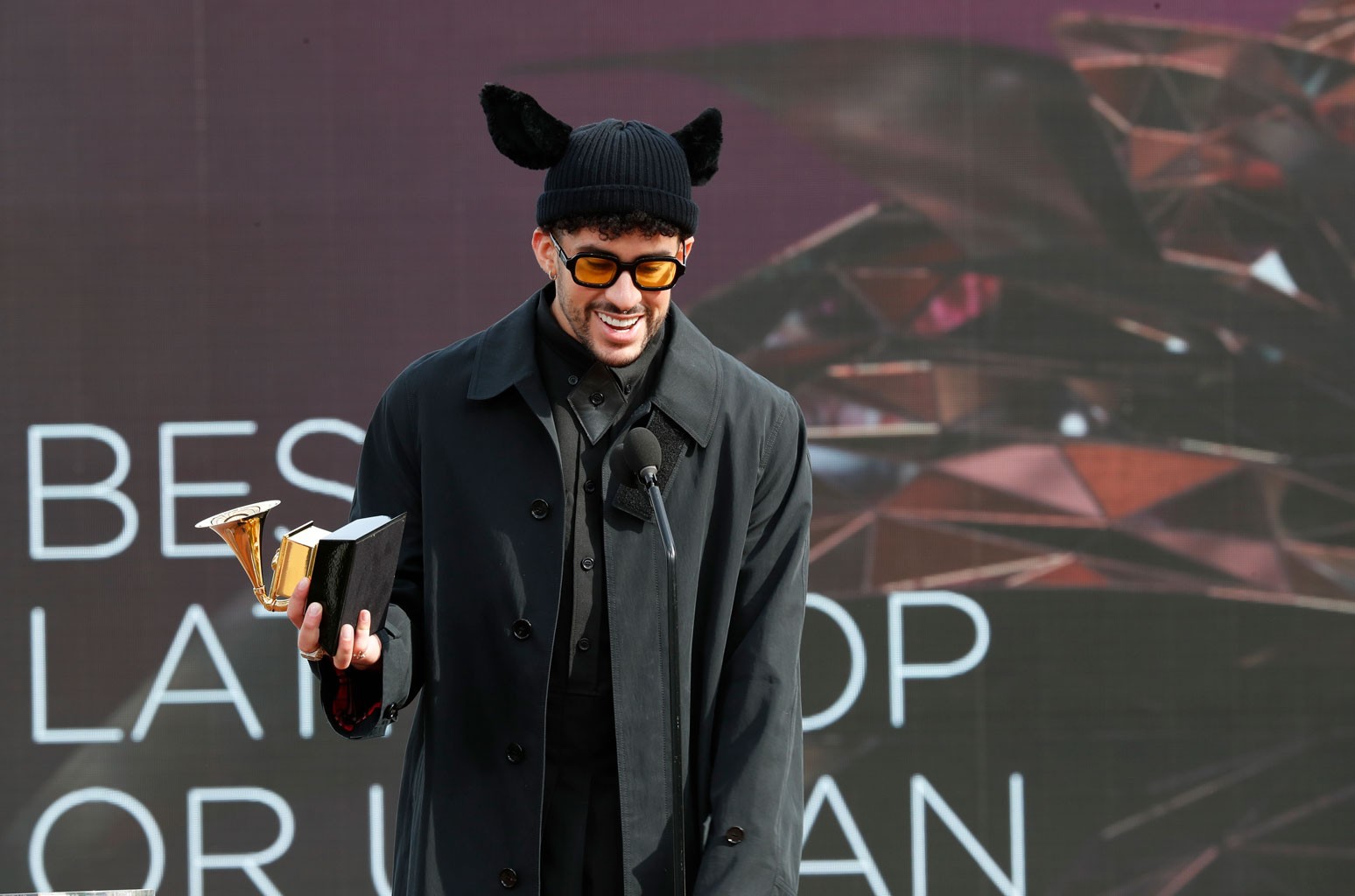 
The notion of a Latin committee was born precisely from the desire to showcase material that was exquisite but perhaps not commercial, and to avoid a default win for big crossover names. But as Latin music has become increasingly mainstream in the United States — and let’s remember that the Grammys honor U.S. releases — the need for a small committee to determine the fate of the music is less urgent.

What remains to be seen is how this empowered voting body will act with Latin releases. Will they take the easy way out, voting primarily for those names they recognize?

Our hope is that those who end up voting in the Latin categories are those who work within the genre and know its players. The reduction in the number of categories that can be voted on — from 15 to 10 — is a step in ensuring that votes are more specialized than they have been in the past.

Also pressing: Will the Latin Grammys follow suit and eliminate the committees?

Not for now. In a statement provided to Billboard, the Latin Academy said it “did not anticipate” doing so. “While the awards process for the Latin Grammys mirrors the essence of the Grammy process, the Latin Recording Academy’s members have the ability to modify procedures respective to the needs and evolution of Latin music,” read the statement. “Since we are mainly an international organization, our systems and procedures have some differences.

“Given the richness of Latin music and its diverse fields, we depend on the expertise of our members in order to best respect and honor excellence in the different genres that compose our culture,” the statement concludes.

Far less ambiguous for the Latin world is the addition of a new Música Urbana Album category to the Grammys. To this, we wholeheartedly say: “Thank you.”

Urban Latin music, or “Música Urbana,” as the Academy calls it, has dominated the Billboard charts and the global streaming charts for at least the past five years. Reggaetón and its offspring have contributed to the globalization of Latin music to a degree that was unimaginable a decade ago.

And yet, Latin music’s most popular genre did not have its own Grammy category. Instead, since 2014, it was bunched together with pop and rock to create the horrendous Best Latin Pop, Rock or Urban Album category.

Then that changed to Best Latin Rock, Urban or Alternative album. Still problematic. This year, the category was again split, this time as Best Latin Pop or Urban Album, while Alternative and Rock were placed together.

The Academy seemed to be allergic to Latin urban music, Bad Bunny’s success notwithstanding.

The addition of a standalone urban category is, more than a triumph, a recognition of Latin music’s current importance in both the U.S. and global markets. The fact that the Academy added a category versus merely substituting one, highlights that it recognizes the music’s growth.

Thank you for listening. 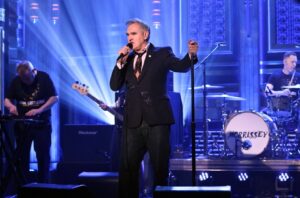 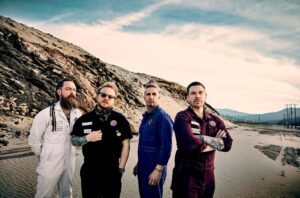 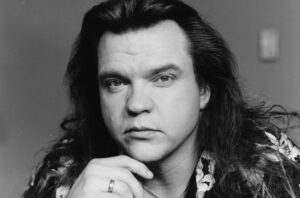 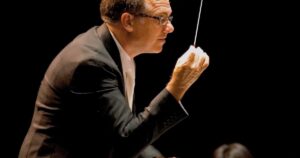 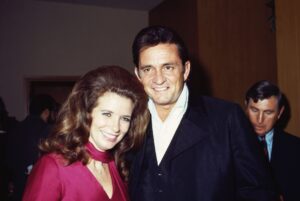 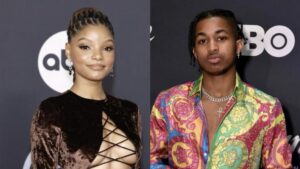 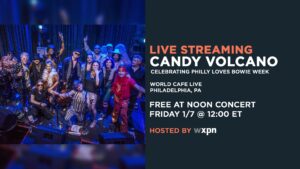 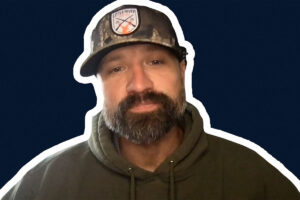 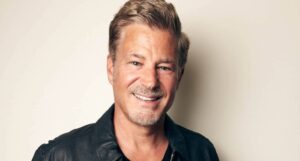