Garbage Share Video for New Song “No Gods No Masters”

Garbage are releasing a new album, No Gods No Masters, on June 11 via Stunvolume/Infectious Music. Now the band have shared its title track, “No Gods No Masters,” via a video for it. Scott Stuckey directed the video, which trades on religious imagery. Watch it below.

In a press release frontwoman Shirley Manson says “No Gods No Masters” was inspired by a trip she took to Santiago, Chile. It was during the city’s ongoing protests against corruption and inequality in the country. “We were driving down the street, and the whole city was covered in graffiti,” she says. “The beautiful people that I was with said, ‘But why are you so shocked? We’re protesting human lives and you’re more shocked that property and buildings and monuments have been hurt here. Human beings are being hurt, and this is what you must focus on.’ That was like a slap in the face.”

Manson also equated the Chile situation with confederate statues being taken down in the U.S. South. “All these people, they have more value than a monument to slave traders,” she says, “but they don’t have more value in the consciousness of society, and I think it’s devilish and obscene, and I want power to be dismantled, and a society re-imagined. So, this song is about re-imagining our society for the future, for our children and not making the same mistakes over and over again and allowing greed to corrupt our thinking.”

Garbage previously shared a video for the album’s lead single, “The Men Who Rule the World.”

Manson also spoke about the new album in a previous press release: “This is our seventh record, the significant numerology of which affected the DNA of its content: the seven virtues, the seven sorrows, and the seven deadly sins. It was our way of trying to make sense of how fucking nuts the world is and the astounding chaos we find ourselves in. It’s the record we felt that we had to make at this time.”

No Gods No Masters was produced by Garbage alongside long-time collaborator Billy Bush. The album will also be available in a deluxe CD/digital version, which will feature covers of songs by David Bowie, Patti Smith, and Bruce Springsteen, as well as guest appearances by Screaming Females and Brody Dalle, among others.

The band’s most recent album, Strange Little Birds, came out in 2016 on Stunvolume.

Read our 2015 interview with Garbage’s Shirley Manson on the 20th anniversary of their self-titled debut album. 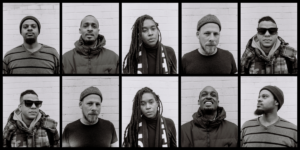 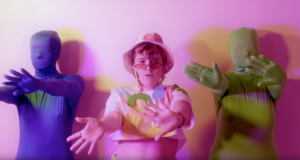 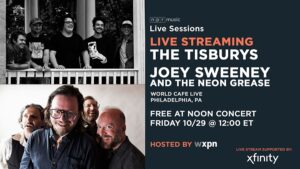 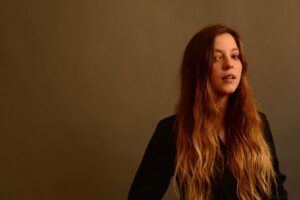 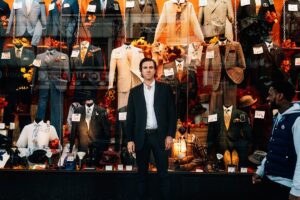 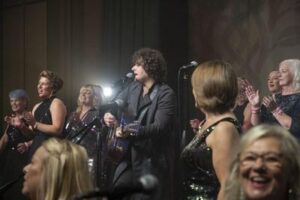 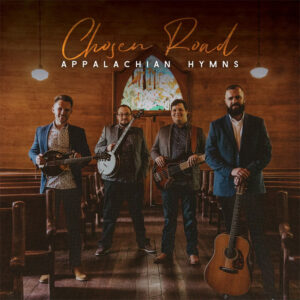 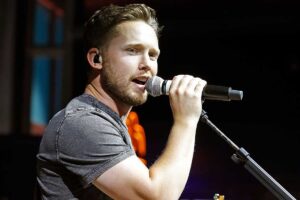