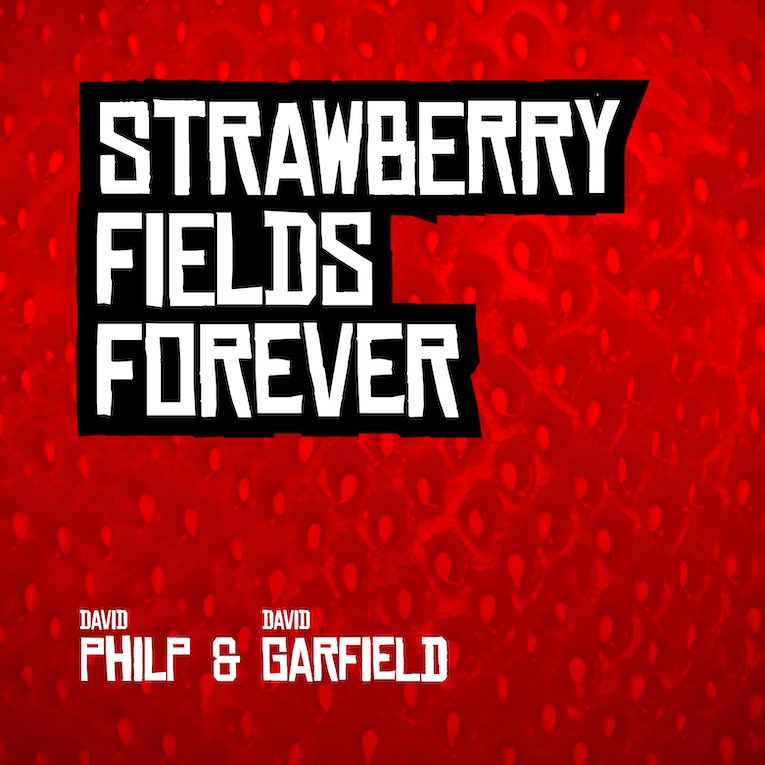 We are pleased to premiere the song “Strawberry Fields Forever” (Beatles cover) by world-renowned L.A. keyboardist, songwriter, record producer, David Garfield who has recorded with Smokey Robinson, George Benson, Larry Carlton, Cher, Steve Lukather, The Manhattan Transfer, as well as other international artists. He has also performed with Box Scaggs, Oleta Adams, and Natalie Cole. The song is set to release April 30, 2021.

A fresh and innovative reworking of the Beatles classic favorite, it features vocalist David Philp, the lead singer/songwriter of The Automatics, an English Punk/Powerpop band that headlined London’s Marquee Club and have recently reached #1 in the United DJs Radio Top 30.

Arranged and produced by David Garfield, the song features a dynamic guitar solo from legendary guitarist Michael Landau, and powerful drums from Gregg Bissonette (Ringo Starr & His All Starr Band) The neo-psychedelic background vocals are by Will Lee (The World’s Most Dangerous Band/The Fab Faux) and Joe Nagle (Kalen Chase, Time and the Dragon.)

“Strawberry Fields Forever” is a beautiful and dynamic interpretation of the Beatles classic with a soaring, full-bodied feel with innovative and stunning arrangements by Garfield. Garfield and Philp take the song farther out into the psychedelic landscape, using edgy guitars and a languid, dream/trip-like delivery. It’s a modern retelling of an unassailable anthem that makes it clear how much this song still has to give. Masterful.

“Strawberry Fields Forever” is the first in a series of collaborations between David Philp and David Garfield.

David Garfield says, “When I was in junior high school, The Beatles’ ‘Strawberry Fields Forever’ came out one summer while my family was on vacation in Cape Cod, MA. I heard it on Top 40 AM radio every day and was instantly captivated by its slow, hypnotic rhythms and massive drum sounds, and especially the mystical, psychedelic vibes at the end. I’ve always loved this song because it really does ‘take me there.’ Later, while I was in Liverpool, I visited Strawberry Fields on The Beatles tour and finally understood the full meaning of the song. My good friend and frequent drummer for my band Gregg Bissonette is a huge Beatles fan, so I wanted to arrange this song to record with him. He’s since become a full-time member of Ringo Starr & His All-Starr Band.”

Listen to “Strawberry Fields Forever” below.

Garfield adds, “After we finished recording the track, I went looking for a vocalist. Having worked with David Philp on an earlier writing project, I decided to invite him to sing with us. Our intent was to pay homage to the original Beatles recording, but also to take it to new and modern places, changing some of the chords and rhythmic structures. In keeping with the spirit of that era, we tried some reverse recording techniques on the backing vocals. in the end, we feel we came up with something that we hope the four lads would be keen on.”

David Garfield moved from his hometown of St. Louis to Los Angeles as a teenager in the early 70s.Fully living up to this vision and in more expansive ways over the past few decades, the multi-talented keyboardist, composer, arranger and recording artist has established himself an eclectic force of musical nature. At any given point during his career—and often at the same time—he has been a renowned songwriter, producer, bandleader (of Los Angeles based contemporary world jazz collectives Karizma and Los Lobotomys), arranger, recording artist, record label owner (Creatchy Records), session and touring musician, musical director and composer of various commissioned themes for global organizations. 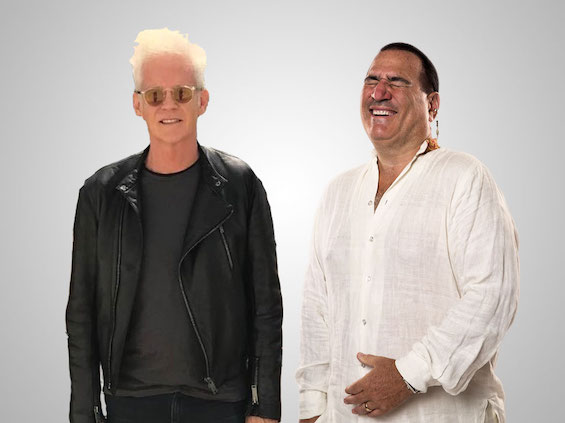 As the owner of the independent label Creatchy Records, Garfield has produced numerous solo recordings and projects for many other artists. His first international release on Creatchy, 1997’s Tribute To Jeff, was dedicated to the late drummer Jeff Porcaro (a longtime friend) and featured contributions by superstars Don Henley, Eddie Van Halen, Michael McDonald, Richard Marx and many others. The album featured the global Top 10 radio hit “Let’s Stay Together,” a fresh twist on the Al Green classic. Garfield followed the Top Ten chart success of Tribute To Jeff with his subsequent releases I Am the Cat, Man and Giving Back, the latter of which enjoyed regular airplay throughout the U.S., Europe, Japan and Australia. He also re-released on Creatchy several collections from earlier in his career, including L.A. Keyboard Project, Recollections and Seasons of Change.