This June, The Shins will commemorate their 2001 debut, Oh, Inverted World, with a newly remastered version. For a serial nit-picker like James Mercer, it was a blessed occasion to go back and tweak everything that’s been tormenting him for 20 years. A perfectionist’s ultimate fantasy.

The Oh, Inverted World remaster sounds the way Mercer intended. According to the Shins’ label, Sub Pop, the Shins’ singer-songwriter-guitarist was “never quite satisfied with the sonics of the original.”

“This record gave me the life that I never really dreamed I would have,” Mercer said in a statement. “It opened me up to the whole world and gave me validation. It’s also something that stands as a bit of a pinnacle for our band. You release that first record and it’s so well embraced, but you’re always trying to get that magic back, I think.”

Oh, Inverted World (20th Anniversary Remaster) arrives June 11, with a front cover that inverts the original album cover’s color scheme, on a die-cut jacket. The package will include a booklet filled with vintage photos, handwritten lyrics, liner notes, and more. It is available to pre-order through Sub Pop, The Shins merch store, and select independent retailers in North America, the U.K., EU, Australia and New Zealand will receive the limited Loser edition on light blue with white marble vinyl (while supplies last).

Twenty fans who purchase the LP will receive the “Golden Ticket” edition of the album, which includes a 7”x7” classic photo of the band signed by Mercer, hidden in 10 Loser Edition and 10 standard black vinyl copies (see below for the images and tracklisting.) 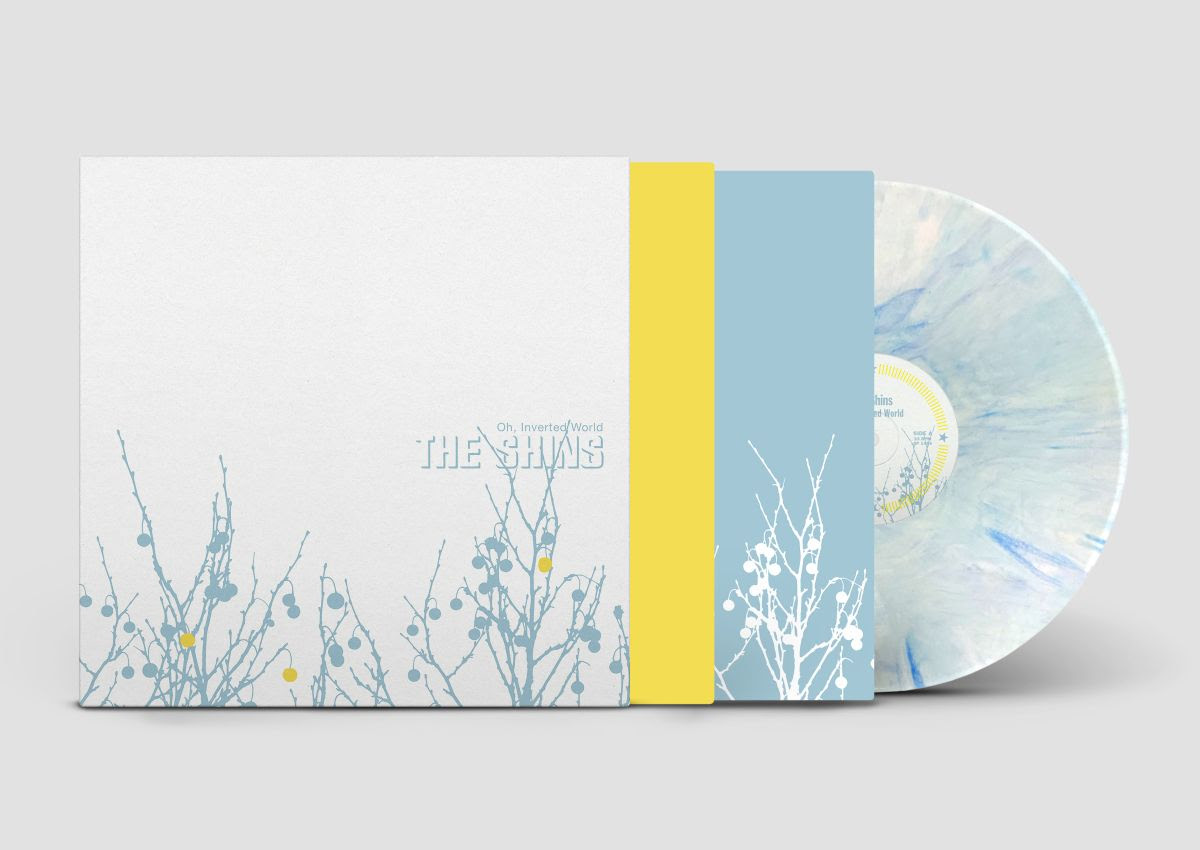 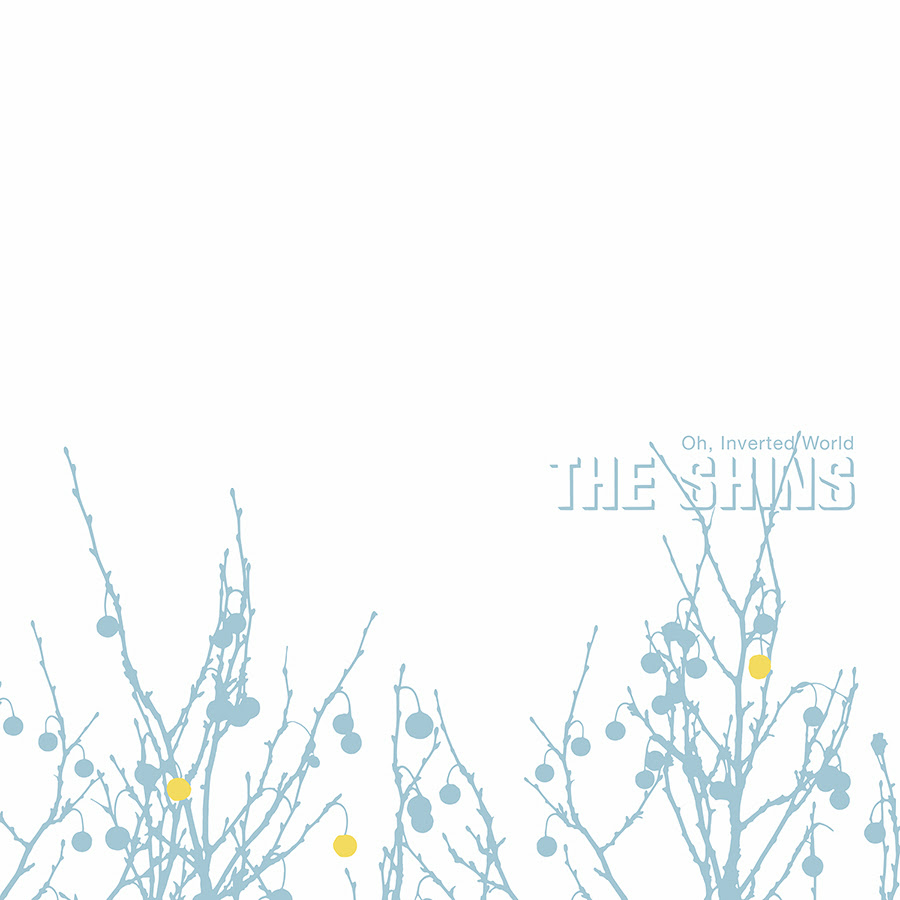 The Bin Reaper: BabyTron on ‘Bin