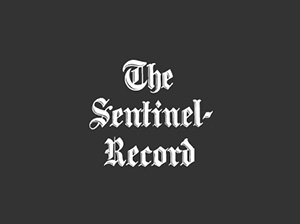 Reportedly on the fence for the May 1 classic at Churchill Downs is Concert Tour, the Grade 2 Rebel winner March 13 at Oaklawn. The Street Sense colt was unbeaten in three starts before fading to third as odds-on favorite in the $1 million Grade 1 Arkansas Derby Saturday.

“Not sure. That will be a last-minute decision by the trainer,” owner Gary West said in a text to Louisville-based website Horse Racing Nation.

Before Saturday, Concert Tour appeared Hall of Fame trainer Bob Baffert’s top contender for a seventh Kentucky Derby title. His 70 points (50 from the Rebel, 20 from the Arkansas Derby) ranked ninth on the Churchill Downs leaderboard through the final Derby preps over the weekend.

Concert Tour, however, finished the Arkansas Derby in a puzzling manner, yielding second place to Caddo River in deep stretch after going past the pacesetting Hard Spun colt. Concert Tour led the mile-and-sixteenth Rebel from wire to wire but took off the pace in Saturday’s nine-furlong race.

Baffert, who also has Medina Spirit (74 points) in the Derby picture, did not commit immediately to running Concert Tour in Louisville.

“Came out well,” he texted Sunday. Before the race, he said, “You need to run first or second unless that third was a troubled trip.”

Super Stock, ridden by Ricardo Santana Jr., gave Hall of Fame trainer Steve Asmussen his record-tying fifth Arkansas Derby victory. Keith Asmussen, the trainer’s father, is co-owner of the Dialed In colt, whose only other stakes victory came in June at Lone Star Park. In that race, Steve Asmussen’s son, also named Keith, rode Super Stock, who finished fourth in the Rebel with Santana up.

In midstretch, Santana moved Super Stock outside horses and collared leader Concert Tour, drawing off by 2 1/2 lengths with a winning nine-furlong time of 1:50.92.

“Going into this race, dad said this horse had been touting himself,” the younger Keith Asmussen, 22, said. “I 6hink that was the perfect description.”

“This horse is better than a movie, when you think about all that,” Keith Asmussen said moments after his father’s victory, alluding to what is sure to be a feel-good story on Derby week at Churchill Downs.

Paying $26.40 to win, Super Stock earned $600,000 for the elder Keith Asmussen and racing partner Erv Woolsey. The victory pushed Super Stock to third in the Derby standings with 109 points.

Super Stock is scheduled to leave Hot Springs this week and join Asmussen’s stable at Churchill Downs, where the spring meeting begins April 24.

Caddo River, Oaklawn’s Smarty Jones winner Jan. 22 and 13th with 50 points, is one of three Brad Cox trainees pointing to the Derby. Points leader Essential Quality (140) opened his 3-year-old season with an Oaklawn victory Feb. 27 in the Grade 3 Southwest, staying unbeaten with his April 3 Grade 2 triumph in the Grade 2 Blue Grass at Keeneland.

Caddo River represents the Shortleaf Stable of Hot Springs owner-breeder John Ed Anthony, who has three Triple Crown victories (two in the Preakness, one in the Belmont) but whose best Kentucky Derby finish is Prairie Bayou’s second in 1993. Cox, last year’s Eclipse Award-winning trainer, also has Mandaloun, 12th with 52 points, in the Derby mix.

Although the Texan has saddled more than 9,000 winners for second place in career standings behind the late Dale Baird, Steve Asmussen sports an 0-for-21 Kentucky Derby record. His best finish in the race is second with Nehro in 2011 and Lookin At Lee in 2017; he also has two Derby thirds.

Counting Basin, who was elevated to first through a rival’s drug-related disqualification in 2020, Asmussen tied the record of five Arkansas Derby victories set by Todd Pletcher. His first victory in the Oaklawn classic came with Private Emblem in 2002. 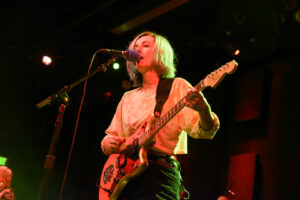 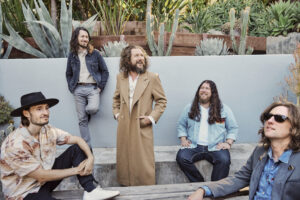 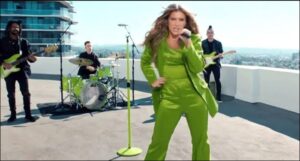