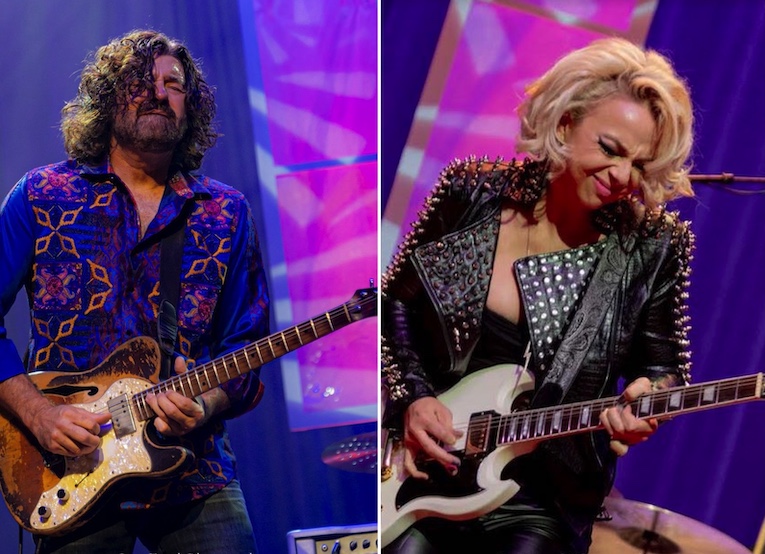 One of the most impressive guitarists to emerge from the rich Bayous of Southern Louisiana in recent years, Tab Benoit’s guitar tone can be recognized before his Otis-Redding-ish voice resonates from the speakers. His set up is simple, consisting of guitar, and Category 5 Amplifier. As with any great player, his guitar work is a direct line from his hands, from his soul and spirit.  Benoit was selected as one of “30 Best Blues Guitarists In the World Today” by Guitar World.

The Louisiana-based Benoit has been the recipient of five Grammy nominations and multiple Blues Music Awards, including two wins for the “BB King Entertainer of the Year Award” from the Blues Music Foundation. Benoit’s own Whiskey Bayou Records has released albums by such established artists as Eric McFadden, Alastair Greene, Damon Fowler, Eric Johanson, Jeff McCarty, and Dash Rip Rock.

Known for his environmental activism, Benoit  performed two nights in his hometown of Houma at the 16th Annual Voice of the Wetlands Festival.  He also appears prominently in the IMax motion picture Hurricane on the Bayou, a documentary of Hurricane Katrina’s effects and a call to protect and restore the Wetlands, and produced a CD to help restore that state’s Coastal Wetlands. In Spring 2020 Benoit was inducted into the Louisiana Folklife Center Hall of Master Folk Artists, and earlier was inducted into the Louisiana Music Hall of Fame.

Samantha Fish has earned a place in the top rank of contemporary blues guitarists and her voice can wring the soul out of a ballad and belt out a rocker with roof-shaking force. She is a natural storyteller, and her songwriting boasts raw talent from an artist who has something significant to say. Her latest album, Kill or Be Kind, was released to critical acclaim.

“That was my mission on this album: To really set these songs up so that they have a life of their own,” says Samantha Fish about Kill or Be Kind, her sixth solo album and Rounder Records debut, and one that helped her earn a “Contemporary Blues Female Artist” nomination for the 42nd Annual Blues Music Awards in 2021. “Strong messages from the heart – that’s what I really set out for.”

What comes across immediately upon hearing her new album is the extraordinary level of song-craft on its eleven tracks, delivering a potent emotional impact. Those qualities make Kill or Be Kind a genuine artistic breakthrough for Fish. 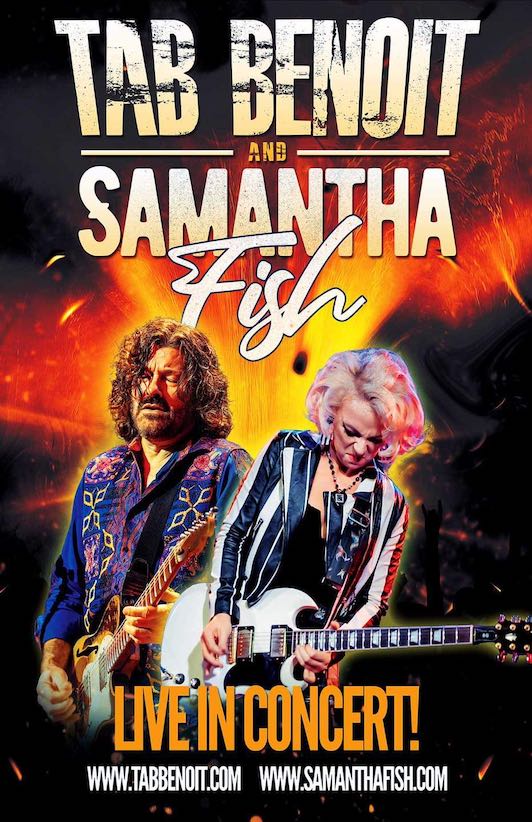