In The Future Is Unwritten, Julian Temple’s 2007 documentary on the late Joe Strummer, there are scenes in which the former Clash frontman’s friends gather around a campfire to reflect on the rock ‘n’ roll legend born John Mellor.

When news arrived that George Harrison’s reactivated Dark Horse Records was releasing the new Joe Strummer compilation, Assembly, on March 26, a question arose: why? Did the Clash frontman and the late former Beatle also once gather around a campfire, acoustic guitars in hands, and jam on “Rock the Casbah” and “What Is Life”?

“Sadly, they never did meet, or not that I know,” Lucinda Tait says of her late husband and Harrison. “It’s sad because as I’ve gotten to know the [Harrison] family and learn more about George, they would’ve got on so well. They’re cut from the same cloth, those two.”

Assembly is a 16-track overview of Strummer’s post-Clash career. Available on a two-LP vinyl gatefold, CD and for streaming and download, the set focuses primarily on Strummer’s work with late-career backing combo The Mescaleros, but also offers rarities such as 1986’s “Love Kills,” from the Sid & Nancy soundtrack. For the Clash faithful, there are versions of three songs closely associated with the band — live takes of “Rudie Can’t Fail” and “I Fought the Law,” and a solo acoustic version of “Junco Partner.”

Speaking with Tait from her home in Somerset, England, it happens to be the 44th anniversary of the release of “White Riot,” the Clash’s first single. The B-side was a song called “1977” in which Strummer famously ranted, “No Elvis, Beatles or Rolling Stones,” a sentiment the Clash likely firmly believed at the time. “In later life, when I was with Joe, he played The Beatles, the Stones and Elvis the whole time in the house. They were being mouthy, weren’t they? It was all about out with the old and in with the new,” Tait says. “Joe was a real music fan, so I know he appreciated and revered the Beatles, the Rolling Stones and Elvis.”

Back when Tait first met Strummer in the mid-’90s, she knew he was a famous musician, but she wasn’t necessarily a devoted follower of his music. “I liked the Clash, but I was never a fan,” she says. “That really wasn’t my scene.” It was music executive David Zonshine, who is partnered with Harrison’s son, musician Dhani Harrison, who brought Strummer’s catalog to Dark Horse. 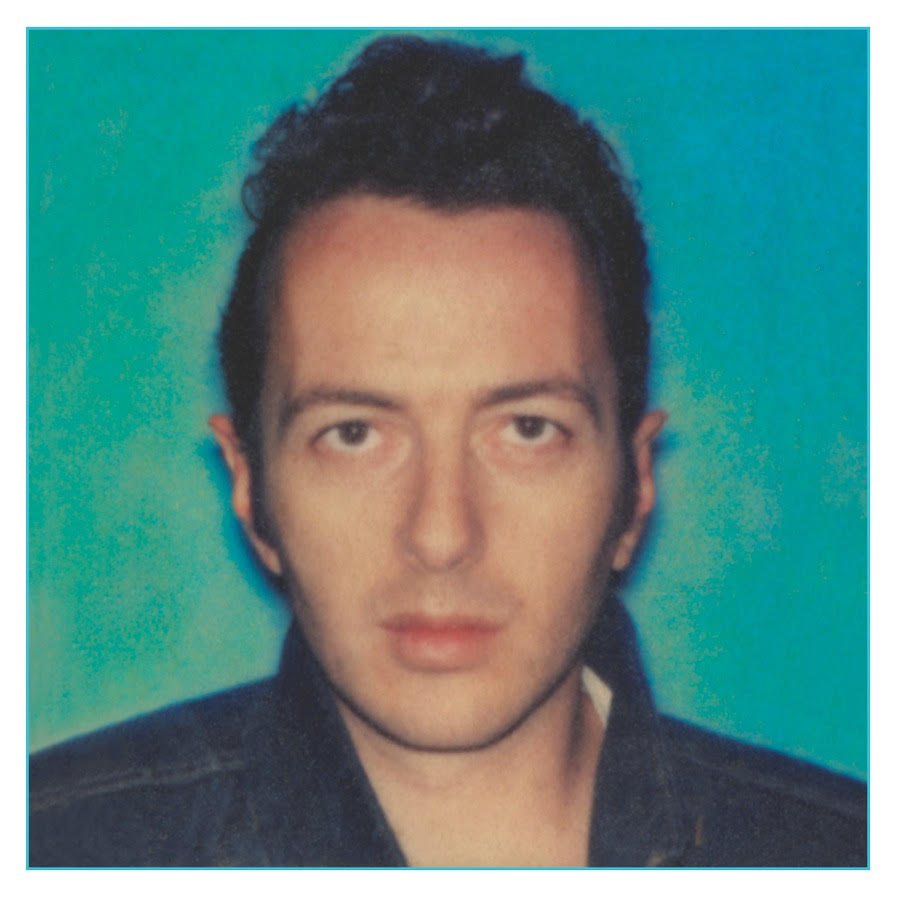 CREDIT: Courtesy of the Strummer Estate

While Dhani Harrison preferred to let Tait do the talking about Strummer in this instance, another music icon’s offspring, musician Jakob Dylan, testifies about Strummer in Assembly’s liner notes. He writes about the time in the early ’80s, when he was just a kid, that Strummer literally gave him the “sweat-drenched military vest” off his back.

Tait met Jakob Dylan through the Harrisons. “I was just so impressed by how much Joe actually meant to him,” she says. “It just seemed appropriate and I was really grateful when he said he wanted to contribute these great liner notes. I was really moved by that.”Ultimately, Tait hopes that Assembly brings Strummer’s solo work to new listeners. “I want the younger generation to hear it,” she says. “The 50-somethings, we lived that time already. We need to get the next generation. That’s my mission.”

Musically, another highlight is Strummer’s version of Bob Marley’s “Redemption Song,” which came about during a vacation in Los Angeles. On a tip from mutual friend, producer George Drakoulias, Strummer learned that Rick Rubin had Johnny Cash in his Hollywood studio. “At six morning Joe went ’round there, just kind of hanging around in the garage writing lyrics and he was hanging out with Johnny and Rick Rubin, but I didn’t Joe know had sung it until after Joe had died and Rick Rubin gave me a copy as a gift.” The Strummer solo version appears on Assembly, a duet version by Cash and Strummer was released on Cash’s posthumous 2003 Unearthed box set. “Joe was a huge Johnny Cash fan,” she says, “absolutely huge.”

As for Strummer originals, “X-Ray Style” is a song that Tait holds close. “It just really grabbed me and he was so excited,” she says. “I just have such a strong image of his face when he was composing, when he was writing, when he was in the studio. That one really stayed with me.”

Ultimately, Tait hopes that Assembly brings Strummer’s solo work to new listeners. “I want the younger generation to hear it,” she says. “The 50-somethings, we lived that time already. We need to get the next generation. That’s my mission.”