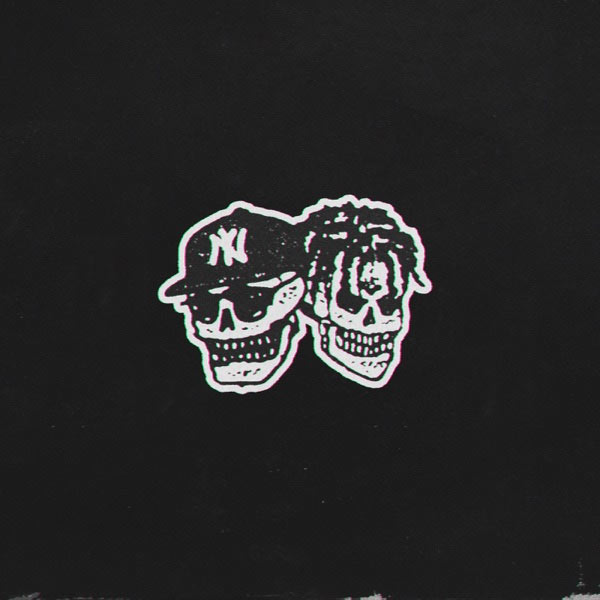 Atlanta, GA — Andy Mineo and Lecrae’s “Coming In Hot” is catching fire on social media this week. The song has been trending at #2 on Instagram Reels for a month and has over 130K+ uses on IG Reels. With the song on its way to being RIAA certified Gold, Mineo recently responded to the virality of the song by posting a storytime video while announcing a gold plaque giveaway to the best UGC video and Lecrae recently recorded his own response. In the last three weeks, the song has been used by Kim Kardashian, Jordyn Woods, Kristen Bell, Common, and more. Additionally, since it was released in 2018, it was used to launch Will Smith’s inaugural TikTok channel, was selected by Steph Curry as the theme song to his life and Lebron James and the Steelers has featured the song across social media. Fox Sports and ESPN MLB also highlighted the viral hit for various promotions, and it was also featured during the NFC Offence Video and CHUANG2020 (Chinese Girl Band Competition).

To date, the “Coming In Hot” has sold over 415,000 units, without any radio or major label support and has over 58 million lifetime streams since its release in 2018 when it debuted on Reach Records’ first summer playlist.

Watch the official music video for “Coming In Hot” below:

For more info on Lecrae, visit the JFH Artists Database.