DEACON Due Out This Friday via Secretly Canadian

Experimental R&B/gospel vocalist serpentwithfeet (aka Josiah Wise) is releasing a new album, DEACON, on this Friday via Secretly Canadian. Now he has shared another song from it, “Heart Storm,” which features NAO. Listen below.

Wise had this to say about the song in a press release: “I love a little magical realism. In this song I’m saying that there is so much love and power every time me and my man unite, even the heavens rejoice. Here, we welcome the storm.”

DEACON is serpentwithfeet’s second album, the follow-up to his acclaimed debut album, soil, from 2018.

A press release sets the scene for the album: “With DEACON, serpent is not only imagining but exploring a world wherein Black love is paramount. It’s a study rather than a story delving into Black, gay love and the tenderness present in the best companionships, romantic or otherwise.”

“I originally approached this project wanting to make something that felt very sensuous. Something a lot softer, a lot more gentle than my previous work,” adds Wise in the press release.

The album’s title comes from the position in the Christian church. “I wanted to create something that felt calm and restrained. This was my way of tapping into the energy many deacons possess,” Wise explains.

“Fellowship” was co-written and co-produced by Wise with Sampha and Lil Silva. Kordae Jatafa Henry directed the video, which features Wise and his partner on the beach.

In 2019 serpentwithfeet shared a brand new song, “Receipts,” that featured Ty Dolla $ign and was one of our Songs of the Week. In 2020 he released a new EP, Apparition, which featured the single “A Comma.”

Read our 2018 interview with serpentwithfeet. 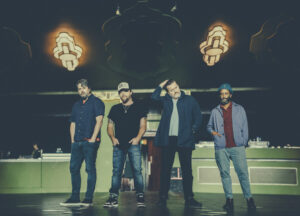 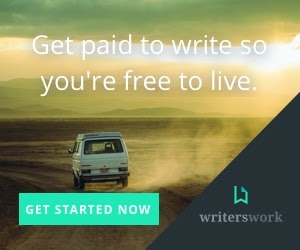