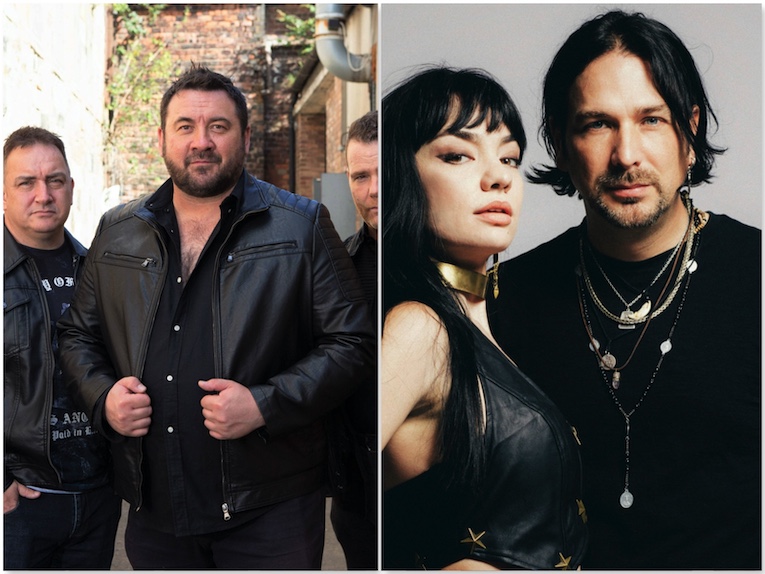 British husband and wife blues rock duo When Rivers Meet are pleased to announce they will be special guests on King King’s October 2021 UK Tour.

When Rivers Meet are excited to be performing all shows as a duo. The news follows the release of their current single “Walking On The Wire” that was released on February 26th.

“Due to the pandemic, this will be the first time in over a year that we will be touring,” says When Rivers Meet’s guitarist, Aaron Bond. We can’t wait to play for our fans. It’s going to be a great experience to tour with King King and play in front of their fans as well.”

Check out the music video for “Walking On The Wire” on YouTube.

“We love ‘Walking On The Wire’, and we know people will be joining us on the chorus and singing it loud,” says Grace. “Blending and interweaving our vocals around different harmonies is something we love to do. We get to rock out at the same time. What could be more fun?”

Classic Rock Magazine said this about the debut album, “When Rivers Meet are heavy enough to get your attention and quirky enough to hold it, with songs that kick at you, but leave a boot-print on your heart.”

Prior to the debut album, the duo released two EPs “The Uprising” and “Innocence of Youth” which served as an effective precursor for the fans before the highly anticipated arrival of the debut album.

Over the past twelve months, When Rivers Meet has built up loyal fan engagement on their socials due to their weekly “Rockin’ The Lockdown” live stream concerts performed from their home. Airing Saturdays at 8pm, the live streams proved so popular, the duo are now performing twice weekly by adding an acoustic Wednesday morning show at 10am.

When Rivers Meet’s passion for blues rock shows through with an underpinning of traditional blues and classic rock. On their debut album, Grace and Aaron made a concerted effort to keep to a genuine, gritty sound using authentic techniques, including tube tape echo and reverb chambers, which have created a live sound that keeps a truly vintage vibe that not only has energy, but is also a true representation of the ever-evolving sound this duo produces. 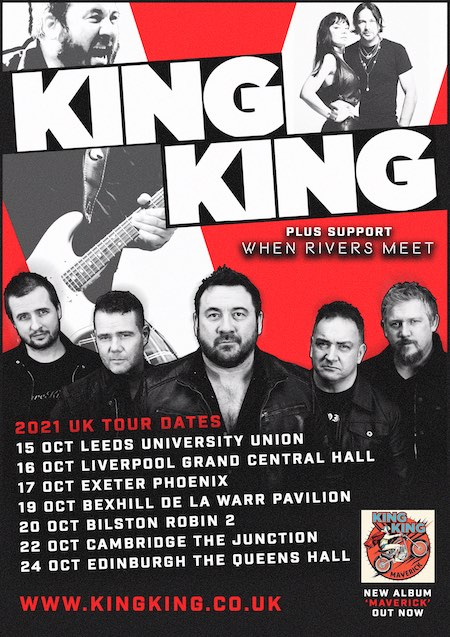