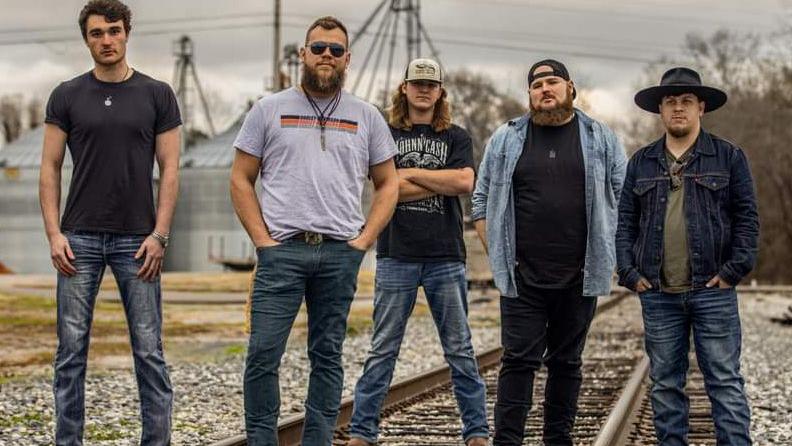 
SALTILLO • There weren’t many places for Jacob Henry to perform in his hometown during his high school years, except on the baseball field at the city park.

The former Saltillo Tiger has since retired his bat and glove and picked up a guitar and a mic. Saturday night, he’ll perform with another Saltillo resident, Noah Bridges, and their southern rock band on Saltillo’s main street.

Blacktop Ridge will put on a concert at 7:30 p.m. on a blocked off section of Mobile Street in the middle of the city. The downtown show is hosted by the Saltillo Main Street Association and Old Town Steakhouse and Eatery.

Henry, the band’s lead singer and rhythm guitarist, said the hometown show is a great way to return to Saltillo.

“I played baseball at Saltillo High School, and that’s pretty much all I ever did,” he said. “As far as music, it will be the first time for me to play in Saltillo. It’s my hometown. It’s always fun to come back and do something where you come from, especially as fast as we’re growing and we’re going to be on the road before too long”

The band, which formed two years ago, features five Northeast Mississippians. In addition to Henry, Bridges and Amory’s Troy Ellis both play lead guitar. Mantee’s Joe McMullin is on bass and Wheeler’s Blake Dees is the drummer.

“We do some covers and stuff like that,” Henry said. “It’s mostly southern rock. We’re too country for rock and too rock for country.”

Blacktop Ridge has been on the road playing dates in the area and in neighboring states, as well as going into the studio. They now have their first single, “Sound of Freedom,” ready for release March 20 for download and online streaming platforms.

The song will be featured in the band’s single release party that evening at the Shadetree Music Room in Tupelo.

Henry said the band is working toward an album release later this year, but wanted to get the single out as soon as possible to build up exposure.

“Anytime I like an artist, I’ll buy their record or CD,” Henry said. “I don’t hardly do anything digital. I’m old school, but you’ve got to keep up with the times.”

Even before the first single is out, Blacktop Ridge has generated interest outside the South. They’re booked to play in early August at the 81st annual Sturgis Bike Rally in South Dakota.

“They found us,” Henry said. “They called us and said they liked what we’re doing. They said to come on up. They’ll spot us a place to stay, pay us good and give us food.”

Henry said he’d like to see Blacktop Ridge perform an annual concert in Saltillo, yet they won’t have to wait until next year for the next hometown gig. They’ll play April 10 in the city park as part of the Downtown Git-Down Car & Truck Show festivities.

“It’s to help grow the market around Saltillo,” he said. “Everything mostly revolves around Tupelo, but I’d like to see my hometown get more involved in the music scene.”

Tickets for Saturday’s show are $15 per person and can be purchased at one of the following Saltillo businesses: Old Town Steakhouse, Skybox Bar and Grill, Barnyard Boutique, DB’s Floral and Clothesline Boutique.

The concert is limited to 500 tickets. If it’s not sold out by Saturday evening, tickets may be available at the entry point of the concert area. Ticket purchases can be made through PayPal by contacting Sonya Hill-Witcher through Facebook.

Beer will be sold to patrons age 21 and older in a designated area. Social distancing and masks are encouraged. 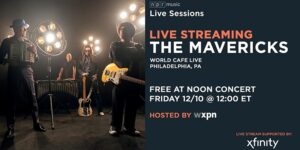 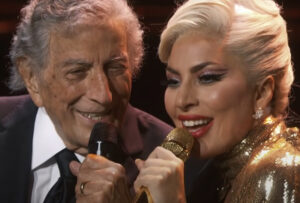 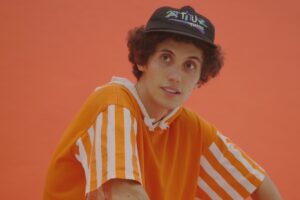 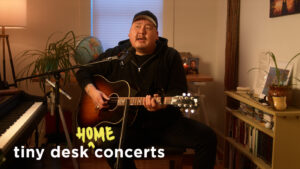 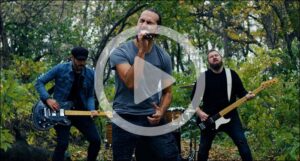 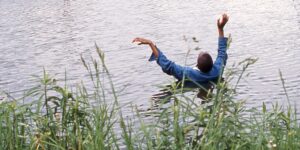 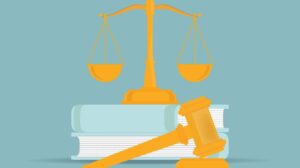 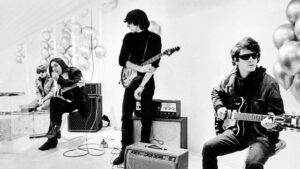