MIKE DONEHEY, FOUNDING MEMBER OF TENTH AVENUE NORTH, BEGINS HIS SOLO CAREER TODAY WITH THE RELEASE OF HIS DEBUT EP

SECOND EP, A FATHER AND TWO SONS, RELEASES NEXT WEEK 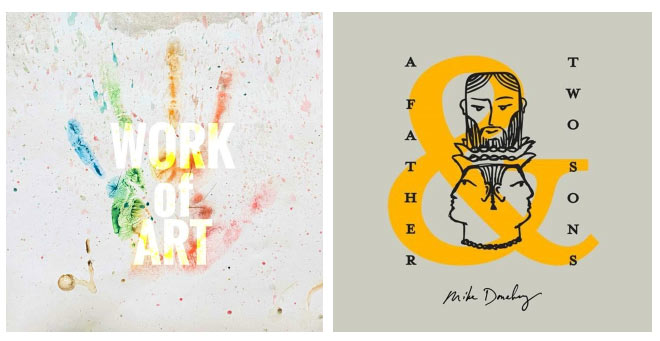 
NASHVILLE, TENN. (MARCH 02, 2021) Singer/songwriter, author and podcaster Mike Donehey is a founding member of the hit CCM band, Tenth Avenue North, which called it quits in 2020. Their farewell tour was cut short due to the global pandemic leaving him at home during a lockdown wondering what was next. Being part of a band for two decades, he is now learning what it means to create and release music on his own. Donehey makes his musical solo debut today with the release of his EP, Work of Art, which is a thank you to his fans and those that supported his Kickstarter campaign for his full-length album that will release later this year on Fair Trade Music Services.

“Being in a band is amazing,” shares Donehey. “There’s a sharpening and a refinement that happens when you bring songs for a group to work on it. But there’s an intense freedom I’m feeling working on songs on my own. Ironically, I feel like it’s releasing me to be much more eclectic than I was before. I have a very broad appreciation for genre and lyric, and now, on my own, I’m able to explore much more unchartered sonic territory than I have before.”

During 2020 while at home, he began writing as a therapeutic process to deal with the abrupt end of his band as well as being home during lockdown. It was during this time that he realized that his musical career was not ending but pivoting.

“I think I’ve written more songs this year than I ever have in that span of time of being home,” he explains. “The Work of Art EP is all about the different things it takes to make and keep beautiful relationships. The songs are about listening, becoming less defensive, radical ownership and radical acceptance. My full-length album is due in the fall, and it is about my spiritual journey and the things I’ve been wrestling with lately. From starting over, to stepping into the unknown, to forgiving people I don’t want to, to loving my wife and children better.”

His Kickstarter reached the goal in just 13 hours and will go to fund the full-length project that will release on Fair Trade Music Services later this year. At the end of the campaign, Donehey has raised more than $100k to continue to make and release new music on his solo venture. Because the goal was reached and beyond, next week he is also releasing a second EP, A Father and Two Sons, which is an exploration of a parable from Jesus with three thematic songs each from a different character’s perspective and how we react to the scandal of grace.

“Encouraged is not the word to describe my Kickstarter campaign,” expresses Mike Donehey. “To hit the goal in 13 hours was like getting a heart transplant you didn’t know you needed. FLABBERGASTED. CONFOUNDED. OVERWHELMED. GRATEFUL. These words only begin to scratch the surface of what it means to know that my making music still matters to anyone. To blow past the goal so quickly was everything I didn’t know I needed.”

In addition to the writing marathon he experienced last year, he also started his own podast, Chasing The Beauty, that is home on KLOVE’s Access More network. In each episode, he explores how to look for God in the unexpected places.

ABOUT MIKE DONEHEY: Mike Donehey is a recording artist, author of the bestseller Finding God’s Life for My Will, speaker and a founding member of the band Tenth Avenue North. Mike has seen his fair share of the unexpected. Following a potentially fatal car crash as a teen, Mike learned to play the guitar while still in bed recovering from his injuries. Learning the guitar gave birth to songwriting, and that songwriting led to the formation of the band Tenth Avenue North. One of the most loved and successful artists in Christian music, Tenth Avenue North radio favorites include “Love Is Here,” “By Your Side,” “You Are More,” “Losing, Worn,” “I Have This Hope,” and the multi-week no. 1 smash “Control (Somehow You Want Me).” Despite the group’s widespread popularity, Tenth Avenue North’s members sensed at the beginning of 2020 that they each had their own unique roads to follow. Mike seized this opportunity to expand as a storyteller, communicator and thought instigator wherever his voice can be heard. In addition to recording his first solo album, Mike is also preparing his second book and can be heard weekly on his podcast, Chasing the Beauty. He is newly signed to Fair Trade Services. 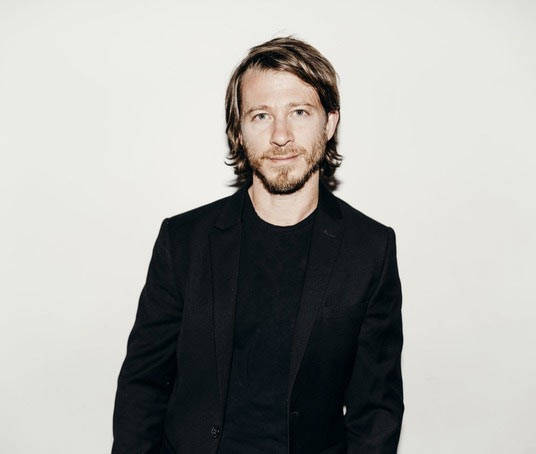