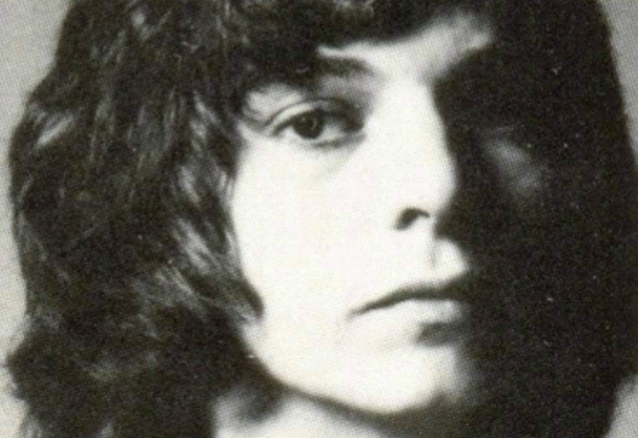 Vocalist Robert “Bob” James, best known for his work with the band MONTROSE, has died from stomach ulcer complications. He was reportedly 68 years old.

In 1975, James got his big break when he was drafted by Ronnie Montrose to replace Sammy Hagar in a reconfigured MONTROSE lineup that released two albums, “Warner Bros. Presents…Montrose” (1975) and “Jump On It” (1976).

After leaving MONTROSE in early 1977, James reconvened with his pre-MONTROSE band SHATTERMINX, a.k.a. SWAN, which recorded and gigged in the Los Angeles area.

Throughout most of the 1980s, James was active with his Los Angeles-based band ELEMENTS.

In 2017, the “Ronnie Montrose Remembered” tribute concert, held in conjunction with the annual NAMM show and organized by MONTROSE vocalist Keith St. John, featured James performing some of his MONTROSE classics.

In early 2021, previously unreleased 1970s recordings of James with his pre- and post-MONTROSE bands SHATTERMINX and SWAN were uploaded to YouTube in album format presentations.

James is survived by a son, songwriter and musician Brendan Willing James.