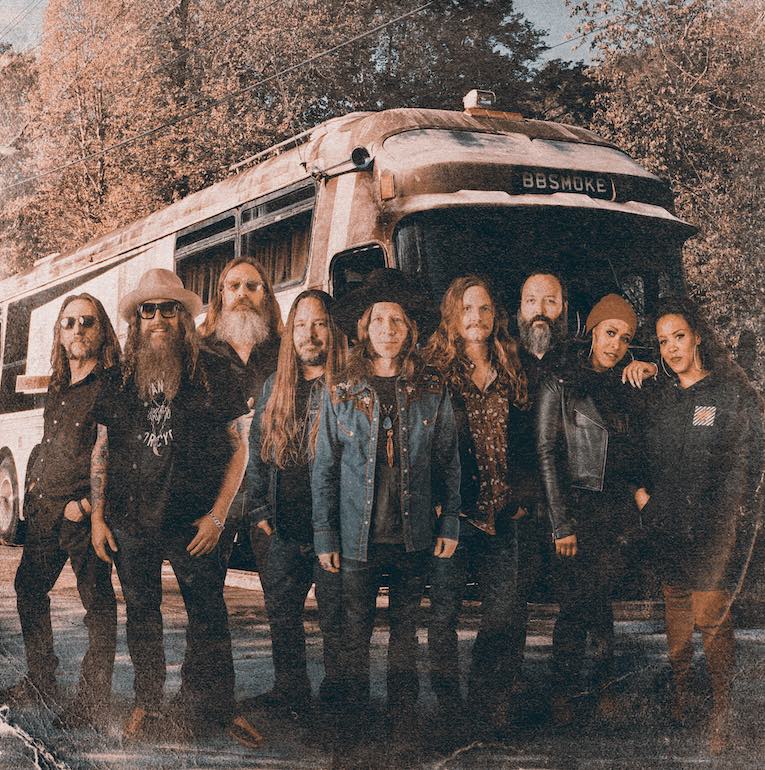 Blackberry Smoke To Release New Album, You Hear Georgia, out May 28

Acclaimed American rock band and proud Georgia natives, Blackberry Smoke, will release their highly anticipated new album, You Hear Georgia, May 28 via Thirty Tigers (pre-order here). Across the album’s ten new songs, Blackberry Smoke continue to embody Georgia’s rich musical legacy as they have for the past two decades, honoring the people, places and sounds of their home state. With the addition of producer Dave Cobb, a fellow Georgian, the new album pays homage to the band’s deep respect for their roots.

About “You Hear Georgia,” lead singer Charlie Starr shares, “Lyrically, the song is about the South being misunderstood. It’s obviously a rough and tumble world, and there’s a lot of bad people. But there’s a lot of good people too. It started with the idea of how people might have a preconceived opinion of you because of a thick Southern accent, then expanded into the reality of how some people just seem to have such a hard time getting along, thanks to political or religious views, or simply what part of the country you come from.”

Watch The Video for Title Track

You Hear Georgia follows the release of 2018’s Find A Light, which debuted as the best-selling Country and Americana/Folk album in the country, entered at #3 on the Billboard Top Country Albums chart and #2 on the Billboard Americana/Folk Albums chart. Released to critical acclaim, NPR Music praised, “pushes the envelope while providing that famous Blackberry Smoke autonomy, delivered with soulful vocals, haunting harmonies and kick ass songs,” while Guitar World declared, “one of the hottest and most exciting acts around,” and Rolling Stone hailed, “part of a lineage that shares a love of Petty, the Allman Brothers Band, Lynyrd Skynyrd and Hank Williams Jr., able to ride an Americana vibe or peel off a stomping riff and tie it all together without a hint of pretense.”

Following the release of Find A Light, Blackberry Smoke shared three additional projects—a live album and concert film, Homecoming: Live In Atlanta, which debuted at #1 on Billboard’s Americana/Folk Album Sales chart, a 6-song acoustic EP, The Southern Ground Sessions and Live From Capricorn Sound Studios, an EP of six covers that have special ties to the historic studio.

Since forming in 2001, Blackberry Smoke has continued to tour relentlessly, building a strong and loyal community of fans. Their music has also been prominently featured in the hit television show, “Yellowstone” and they’ve performed on NBC’s “Last Call with Carson Daly.” In addition to their work as musicians, Blackberry Smoke remains committed to charitable work and has raised nearly $500,000 benefiting children’s cancer research. 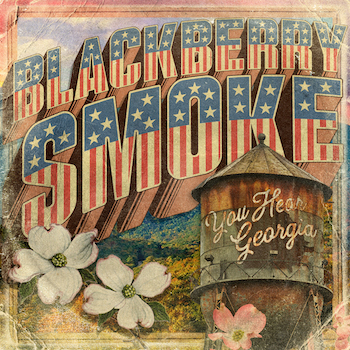 Pre-order link for You Hear Georgia