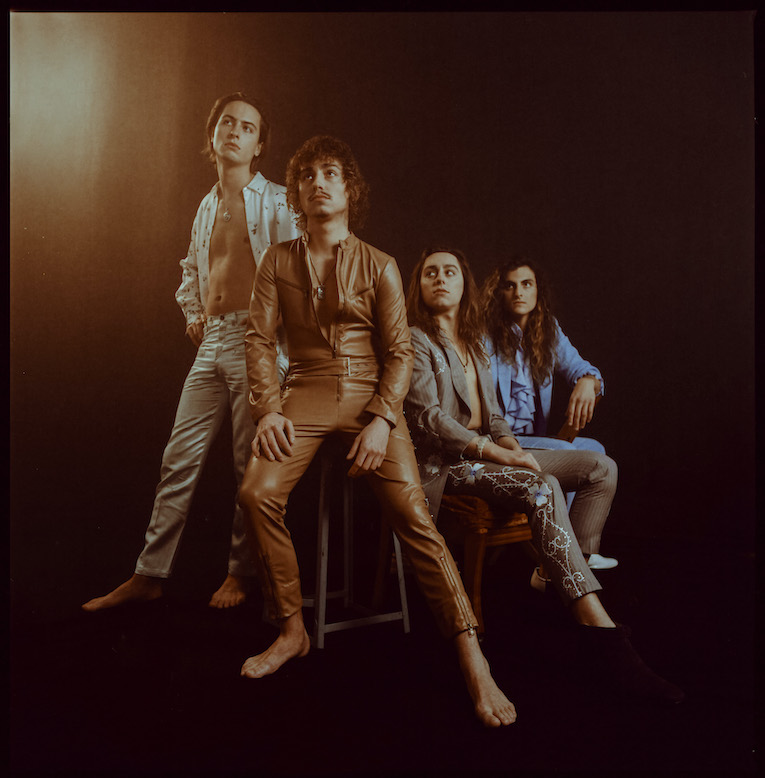 “There’s plenty of love left in this world, even though it may not seem like it,” said Sam Kiska, bass, keys for GVF. “And that’s what ‘Heat Above’ is about, rising stars together.”

The band first debuted the song in an interview with Zane Lowe on ‘The Sane Lowe Show” on Apple Music 1 where they discussed what it was like to work with a new producer, the personal growth they’ve seen over the last three years and where in the world they’ve been in the extended downtime away from touring. In addition, they are the featured artist on New Music Daily on Apple Music today.

The band’s upcoming album, The Battle at Garden’s Gate is a reflection of their journey into the present. With string orchestras, explorative songs, and the band’s building a visual story with every track, it has an elevated elegance unseen yet from the young band. It explores the boundaries of the group’s artistry, with physical copies of the record, featuring a stunning 16-page booklet full of mythical, transcende4nt visuals and metaphysical symbols for each track.

Listen to “Heat Above”

The twelve songs and symbols on The Battle at Garden’s Gate were revealed this week and touch upon themes of freedom, self-empowerment, power in community, and respect for Mother Earth.

The Battle of Garden’s Gate follows Greta Van Fleet’s 2018 debut, Anthem of The Peaceful Army which features favorites “When The Curtain Falls, “You’re the One” and “Lover Leaver.”

The Battle at Garden’s Gate Tracklist 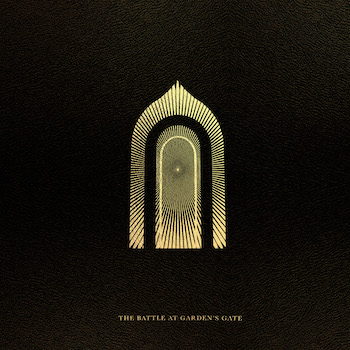 Pre-order The Battle of Garden’s Gate