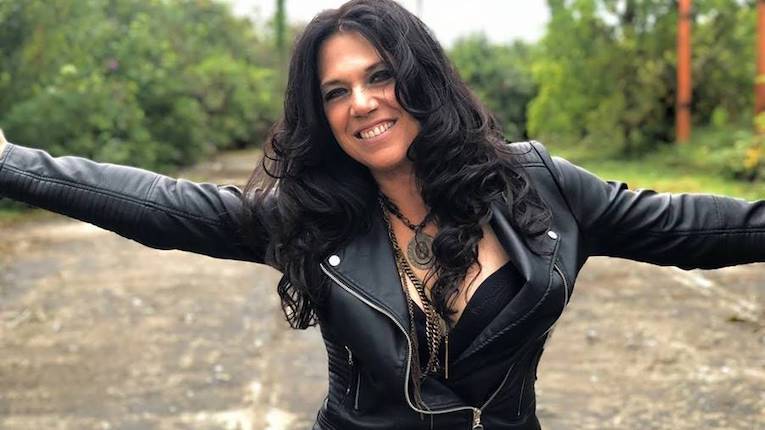 New York blues/rock vocalist and songwriter Sari Schorr has once again turned video-maker, creating a visually accomplished, brand-new video for her latest single ‘Turn the Radio On’ taken from her outstanding album Never Say Never out on Manhaton Records. Written by Schorr and Henning Gehrke, the song reveals a journey of revisiting a past love, featuring one of the great singers of our time. The video was filmed by Sari Schorr with her iPhone 12 Pro.

Resilience is Sari’s middle name. She’s a creative artist adapting to life during the ongoing COVID pandemic, which has brought live performance to a standstill. Before the pandemic kicked in 2020, Sari would’ve been setting out on her new headline tour ‘Live in Europe’, visiting most of Europe including several shows with Robin Trower. This  would have been her most extensive tour to date. Hopefully all these postponed dates will go ahead in the Autumn of ’21.

During the past year, Sari has honed her new craft, shooting and editing vivid, evocative pieces, such as her much-viewed, haunting ‘Ordinary Life’ video, where she captured striking scenes of life in The Big Apple under the first lockdown and social isolation in New York, and also reminded us to be grateful for everyday experiences that we may have taken for granted.

With her latest video for ‘Turn the Radio On’ Sari shows how far her creative visual skills have come, and what can be achieved these days with quality consumer media tools, like a smartphone, laptop and editing software. This powerhouse vocalist, songwriter also has vision, commitment and one helluva song.

Watch “Turn The Radio On”

The single is available to download and stream here.

Time-lapse shots of clouds racing across the New York skyline mingle with stylish compositions, creative shooting angles, lens flares and more. Horses race along a beach, a car drives up a winding open road, and like memories, these images stream across Sari’s piano as she plays. And Sari sings, with trademark gusto, energy and abandon, on a New York rooftop.

“It’s hard, maybe impossible, to always keep things in perspective,” muses Sari, “I think a lot about the past. Life paves this beautiful road for us to roam, but it’s bumpy and narrow with twists and turns, offering up hit or miss guardrails that stand as our last defense between serenity and regret.” She adds, “Regret is an undesirable bedfellow. It visits me on those long sleepless nights. When the Sun finally rises, I’m trapped between the past and present: that is when I begin to write.”

A natural storyteller, Sari says, “Telling stories in a song brings me back to the present. I can see my perspective is refocused. After I finished writing ‘Turn the Radio On’, I felt less isolated because I knew there would be other people for whom the song would also resonate.

In her honest, authentic way, Sari shares, “The impossibility of touring because of COVID has been a crushing blow. I’m a storyteller who is inspired and motivated by my audience. I’ve had to reinvent a method for creating and sharing the art of live performance. I’ve turned to producing music videos to expand the definition of what performance looks like during a global pandemic.

“Creating this visual representation of my music has been a monumental challenge, first and foremost because I’m not a filmmaker and have no professional equipment at my disposal. Furthermore, location options were limited due to the pandemic. And, learning my way around Final Cut Pro (software not for unadventurous) took a mix of naivety and grit.

“So, the craft of storytelling is presented through the lens of my iPhone rather than through stagecraft, but I hope the connection with the audience will be as rewarding and memorable.” 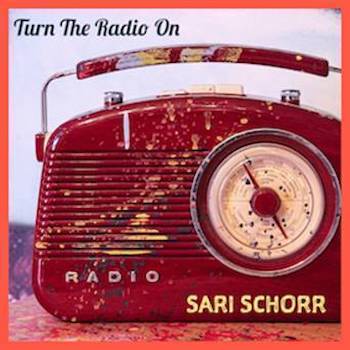 For more information about Sari Schorr