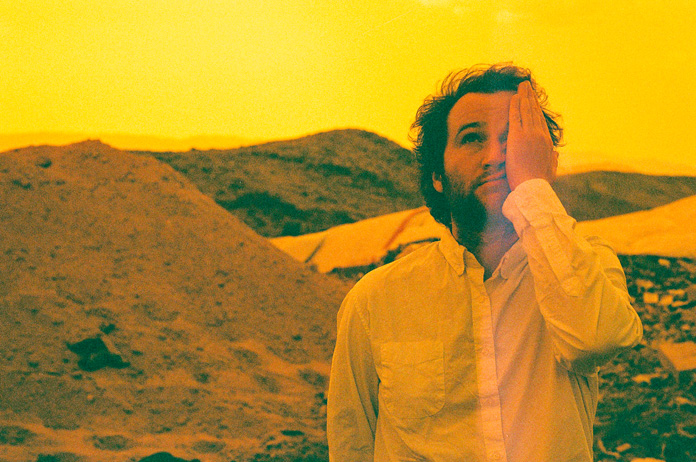 Baio (Vampire Weekend’s Chris Baio) has released his third solo album, Dead Hand Control, today via Glassnote. Now that the album is out you can stream the whole thing below. We also recently posted a podcast interview with Baio, as part of the Why Not Both podcast we present, and you can listen to that here.

When Dead Hand Control was announced, Baio shared its first two singles, “Endless Me, Endlessly” and “What Do You Say When I’m Not There?,” via videos for the new songs. “Endless Me, Endlessly” was one of our Songs of the Week. Then Baio shared two more songs from the album: title track “Dead Hand Control” and “Take It from Me.” The former was shared via a video for it and made our Songs of the Week list.

Dead Hand Control was recorded at Damon Albarn’s 13 Studios in London and Baio’s C+C Music Factory studio in Los Angeles (founded with Vampire Weekend bandmate Chris Tomson). Baio wrote all the songs on the album himself, except for the near 10-minute long closing track, “O.M.W.,” which was written with his Vampire Weekend bandmate Ezra Koenig. According to a press release, the album’s title comes from two sources: “Dead Hand” is the name “a rumored Soviet missile system designed to obliterate America” and “Dead Hand Control” is “a legal strategy for attempting to control the beneficiaries of your will after you die.”

“I was looking at the past five years of American life and obsessing about topics like death, wills, and nuclear war,” Baio says. “But at its heart, it’s about how the only thing you can control is the way you treat the people in your life.”

Also, read our 2015 interview with Baio about The Names. 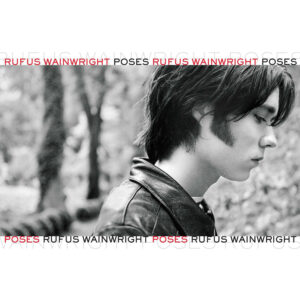 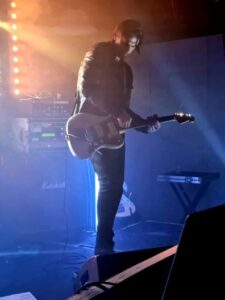