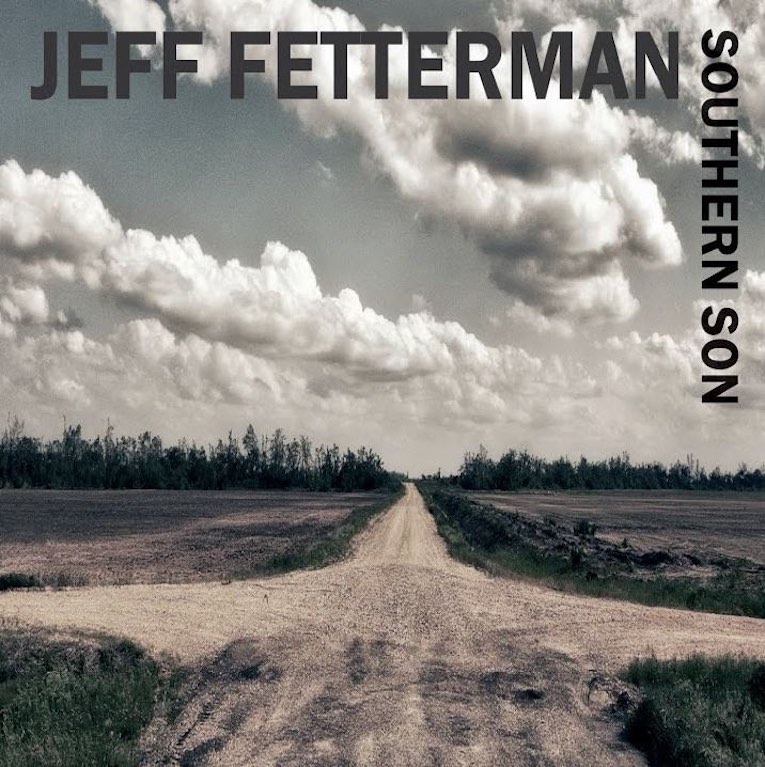 Blues/rock guitar and vocal ace Jeff Fetterman turns in one winning performance after another on his new independent album Southern Son. The set is now out and available on all major platforms but, in reality, it’s the result of two years of sweat and effort by Fetterman, his incendiary band, and producer Kristoffer “Kid” Andersen, recorded at his Greaseland Studios. Fetterman is a deep well of talent who takes inspiration from greats including Kenny Wayne Shepherd, Stevie Ray Vaughan, Chris Duarte, and B.B. King and builds his own personal musical world on their foundation. He tends the tradition of the music, respects it, and adds his own greatness and style to the mix to create a sound that has earned him the nickname “Boss of the Blues.” The record is loaded with outstanding songs and guitar work and will appeal to blues fans everywhere looking for something vital and fresh to pump through their speakers.

Fetterman is a hardcore road dog who is no stranger to the global roots music scene. He’s appeared with major artists Ana Popovic, Stephen Stills, Jimmie Vaughan, Samantha Fish, Joe Louis Walker, Robert Randolph, Popa Chubby, and many others. He has made significant waves at the International Blues Challenge in Memphis, Tennessee and built a sterling reputation for himself as one of the finest contemporary blues acts working today. He’s equally proficient on vocals and guitar, making him one of the modern artists who has the potential to connect with a worldwide crowd. He has wowed audiences at many important blues festivals and venues, placed his original music in NBC’s The Passions and TNT’s The Closer television shows, and is more than eager to get back out and play for the people as soon as the pandemic allows.

Fetterman opens Southern Son with the funky, blues/rock , horn-laden jam “I Don’t Want To.” It’s a high-energy track with a later-period SRV vibe that gets melded to a hard funk chorus. Jeff immediately goes for it all on the guitar breaks, showing much power and technique, and his lead vocals are gritty and satisfying. It’s a super cool first song that proves every point he’s trying to make in a bit less than four-and-a-half minutes. Kid Andersen’s B3 organ chops add a lot of texture and fun to the proceedings and show us a side of him we don’t often get to hear.

“49/61” is a blazing straight-ahead rocker inspired by the Robert Johnson/Crossroads story that comes out punching hard before dropping into a half-time breakdown that’s ultra-funky and builds to the song’s conclusion. It’s dramatic, entertaining, and guaranteed to get bodies moving anywhere in the world. Fetterman’s Stratocaster tones are luscious and mighty here and throughout the album and his phrasing and note choices are beyond reproach. You’re going to want to let this one hit you head-on.

“Memphis Sky” shifts gears entirely into a Southern rock ballad style that puts Jeff’s voice front and center while his guitar makes gentle magic in the background. He has a wonderful touch for this kind of material and conveys genuine emotion in a smooth and tasteful manner. His double-stop licks in the solo are especially engaging and heartfelt. “Ain’t Got You” is a roadhouse stomper that turns the heat back up and keeps it there. Again, he breaks the tempo down in the middle for the start of his solo before bringing it back to full speed and wailing guitar over the top.

Listening all the way through the album will bring you to Fetterman’s reworking of the Bob Dylan classic “All Along The Watchtower,” which features some sweet and mellow volume swell guitar lines in the intro before launching into the song proper. Fetterman lets it all fly in his solos and displays an authoritative command of old-school rock guitar playing. Every moment captured on Southern Son deserves your time and undivided attention and the set will quickly put you in the mood you want to be in. Let’s hope we hear a whole lot more from this superb player.