Dangerous is Wallen’s second full-length album, following 2018’s If I Know Me, which peaked at No. 13 on the Aug. 29, 2020-dated chart. It has spent over 110 weeks on the tally and earned 1.7 million equivalent album units, while its songs have accrued 2.4 billion on-demand streams.

Prior to Dangerous’ release, the singer-songwriter had snared 13 charting hits on the Hot Country Songs chart, including eight top 10s (two of which reached No. 1). On the all-genre Billboard Hot 100 chart, he’s placed 10 tunes, including the new album’s “7 Summers.” The latter debuted at No. 6, marking at the time only the second top 10 Hot 100 debut for a song by a solo male and no accompanying acts that has also appeared on Hot Country Songs.

Let’s take a look at some of the notable feats that Wallen achieves with Dangerous’ debut.

Largest Streaming Week for a Country Album: As Dangerous collected 184,000 SEA units, equaling 240.18 million on-demand streams of the set’s 30 songs, it lands the largest streaming week ever for a country album. It beats, more than doubling, the 102.26 million streams achieved by Luke Combs’ What You See Is What You Get in the week ending Oct. 29, 2020. That week, Combs’ then-year-old album was reissued with bonus tracks, bringing its total track count to 23. Upon its deluxe reissue, the album shot back to No. 1 on the Billboard 200 for its second week in the lead. It tallied its first week at No. 1 when it debuted in the top slot (chart dated Nov. 23, 2019).

Certainly, the fact that Dangerous has a whopping 30 songs greatly enhances its ability to accrue a large streaming total – as the stream count is based on the total streams across all of the album’s songs.

However, even if the album were trimmed down to the 18 least-streamed tracks (in the week ending Jan. 14), their sum of 105.08 million would still beat Combs’ former record.

Third-Largest Streaming Week for a Non-R&B/Hip-Hop Album: Dangerous clocks the third-biggest streaming week ever for a non-R&B/hip-hop album, trailing only Ariana Grande’s Thank U, Next (307.07 million in its debut week) and Taylor Swift’s Folklore (289.85 million, debut week). Overall, Dangerous has the 22nd-largest streaming week for an album.

Biggest Week for a Country Album in Over Two Years: The last country album to have a bigger week, by equivalent album units, was Carrie Underwood’s Cry Pretty, which launched with 266,000 units on the Sept. 19, 2018-dated chart. Unlike Dangerous, Cry Pretty’s first week was bolstered by sales generated from a concert ticket/album sale redemption offer. (Such offers no longer contribute sales to Billboard’s charts.)

Dangerous also has the ninth-biggest week for any album, of any genre, by units, in the last 12 months.

At No. 2 on the new Billboard 200, Taylor Swift’s Evermore slips one spot after three nonconsecutive weeks in the lead, with 55,000 equivalent album units earned (down 1%). Pop Smoke’s former No. 1 Shoot for the Stars Aim for the Moon is steady at No. 3 with 47,000 units (up 5%). Both titles were released by Republic Records, like Dangerous. In turn, Republic holds the top three for the third time in less than three months, and remains the only label to monopolize the top three since 2003, when Interscope pulled off the feat.

The Weeknd’s former No. 1 After Hours charges 14-6 with 35,000 units (up 34%). The latter benefits from the popularity of its latest single, and its new official video (released Jan. 5), for “Save Your Tears,” as well as The Weeknd’s widely-seen commercial touting his halftime performance at the upcoming Super Bowl (Feb. 7). Ariana Grande’s former No. 1 Positions falls 4-7 with 34,000 units (down 4%). Both After Hours and Positions were released via Republic Records, giving the label a stunning five of the top 10 albums – the first time a label group has claimed half of the top 10 in nearly a year (since the Feb. 1, 2020-dated chart when Interscope Geffen A&M achieved the distinction). Republic last had half of the top 10 on the Nov. 9, 2013-dated chart. 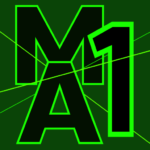 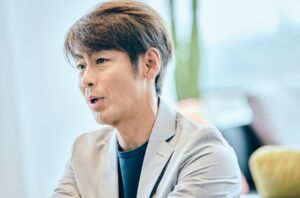 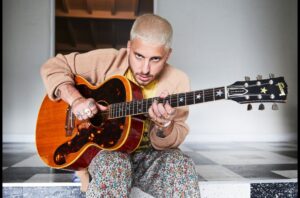 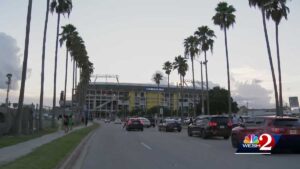 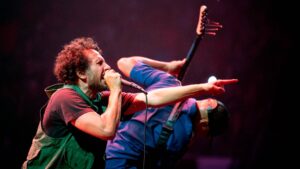 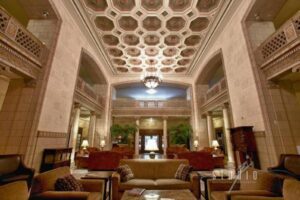 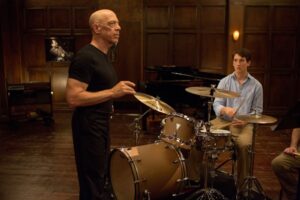 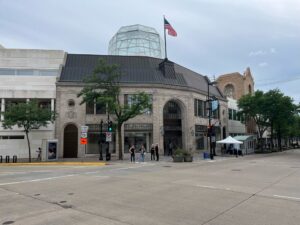 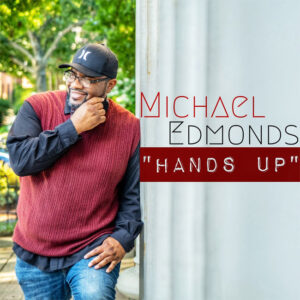