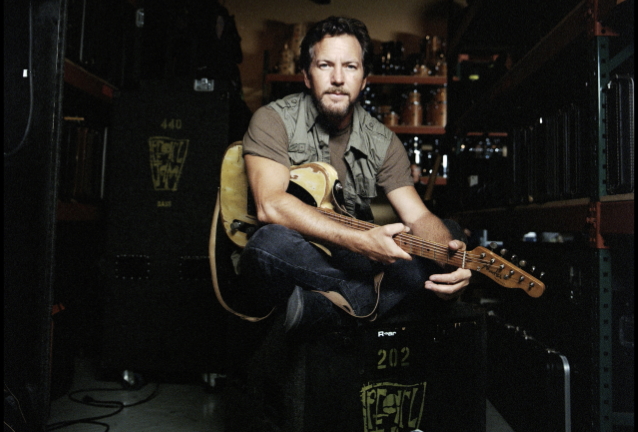 One of the longest-running and most renowned live cultural events in New York City, the 34th annual Tibet House US benefit concert will return on February 17 for a special virtual edition combining live and pre-recorded segments streaming via Mandolin, the premiere concert livestream platform for artists, venues, and fans. For the first time ever, this year’s concert offers viewers around the world the unique opportunity to experience the warmth, sense of community and amazing music the evening has provided for so many years at Carnegie Hall. Joining esteemed composer and artistic director Philip Glass, who once again curated this year’s lineup, will be Eddie Vedder, Phoebe Bridgers, Brittany Howard, Valerie June, Angélique Kidjo, Laurie Anderson, Tenzin Choegyal, Rubin Kodheli and many, many more to be announced soon. The concert will begin with a personal video message from His Holiness the 14th Dalai Lama.

There are few events that stand the test of time, and for more than three decades this annual event has been a standout. For over 33 years, this consistently sold-out concert has assembled some of the most legendary and exciting names in music and art, dazzling concertgoers with its unique mix of surprises and mesmerizing performances.

Tickets for this year’s special virtual concert are on sale now ($25-$250). Also available now are unique sponsor level cyber-tables starting at $5,000. To purchase and for more information on packages, click here.

All proceeds support the work of Tibet House US, a non-profit educational institution and cultural embassy founded in 1987 at the request of His Holiness the Dalai Lama to ensure the survival of the unique Tibetan civilization. 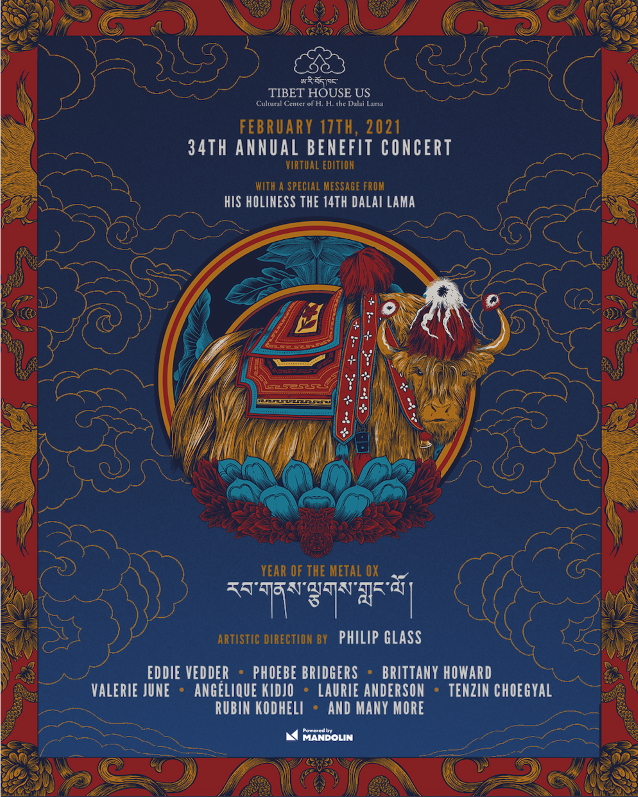