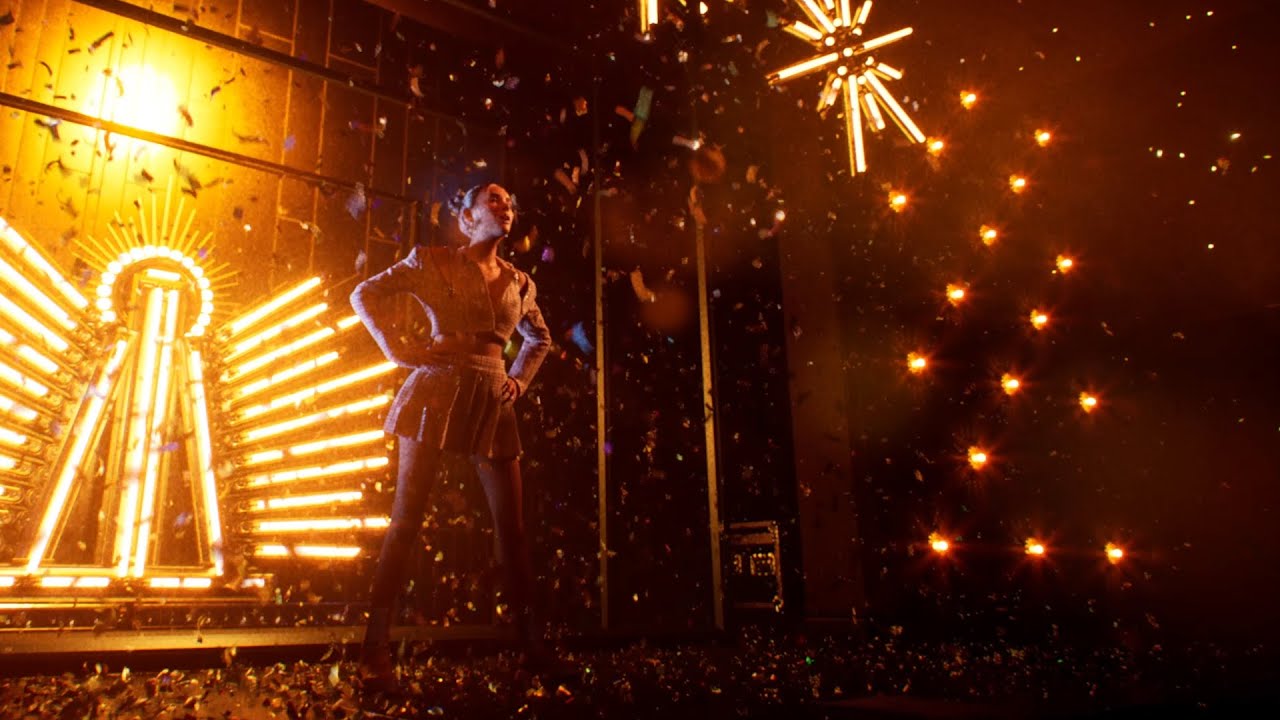 Sony revealed a new subsidiary at CES 2021 alongside a virtual concert created in Unreal Engine.

Though the show has had to pivot to a remote format, CES 2021 has still been jam-packed with some super high-profile announcements from around the technology world. One of the major names at the show every year is that of Sony, and the company once again took the stage this year. In fact, they took the digital stage, as Sony’s keynote featured an entirely virtual concert from Madison Beer used to introduce the newly announced Sony Immersive Music Studios.

Sony’s CES 2021 keynote was quite brief, but featured the reveal of Sony Immersive Music Studios. During the keynote, creatives at Sony talk about the technology used to create dynamic, immersive experiences. A sizzle reel shows how pop artist Madison Beer’s real life performance was replicated using motion capture technology. The full digital performance is nearly photo real, and is just a taste of what Sony plans to do in the future.

What’s fascinating, the digital performance was created using Unreal Engine 4, which some of the biggest video games are made on. Sony invested $250 million dollars last year into Epic Games, the creators of Unreal Engine.

With the ongoing pandemic meaning that massive in-person concerts are still a long way away, the work being done by Sony Immersive Music Studios may be the closest we can get. Coming to VR devices, these virtual experiences look to put users right in the action. For more news out of CES 2021, stick with us right here on Shacknews.

Donovan is a young journalist from Maryland, who likes to game. His oldest gaming memory is playing Pajama Sam on his mom’s desktop during weekends. Pokémon Emerald, Halo 2, and the original Star Wars Battlefront 2 were some of the most influential titles in awakening his love for video games. After interning for Shacknews throughout college, Donovan graduated from Bowie State University in 2020 with a major in broadcast journalism and joined the team full-time. He is a huge Star Wars nerd and film fanatic that will talk with you about movies and games all day. You can follow him on twitter @Donimals_