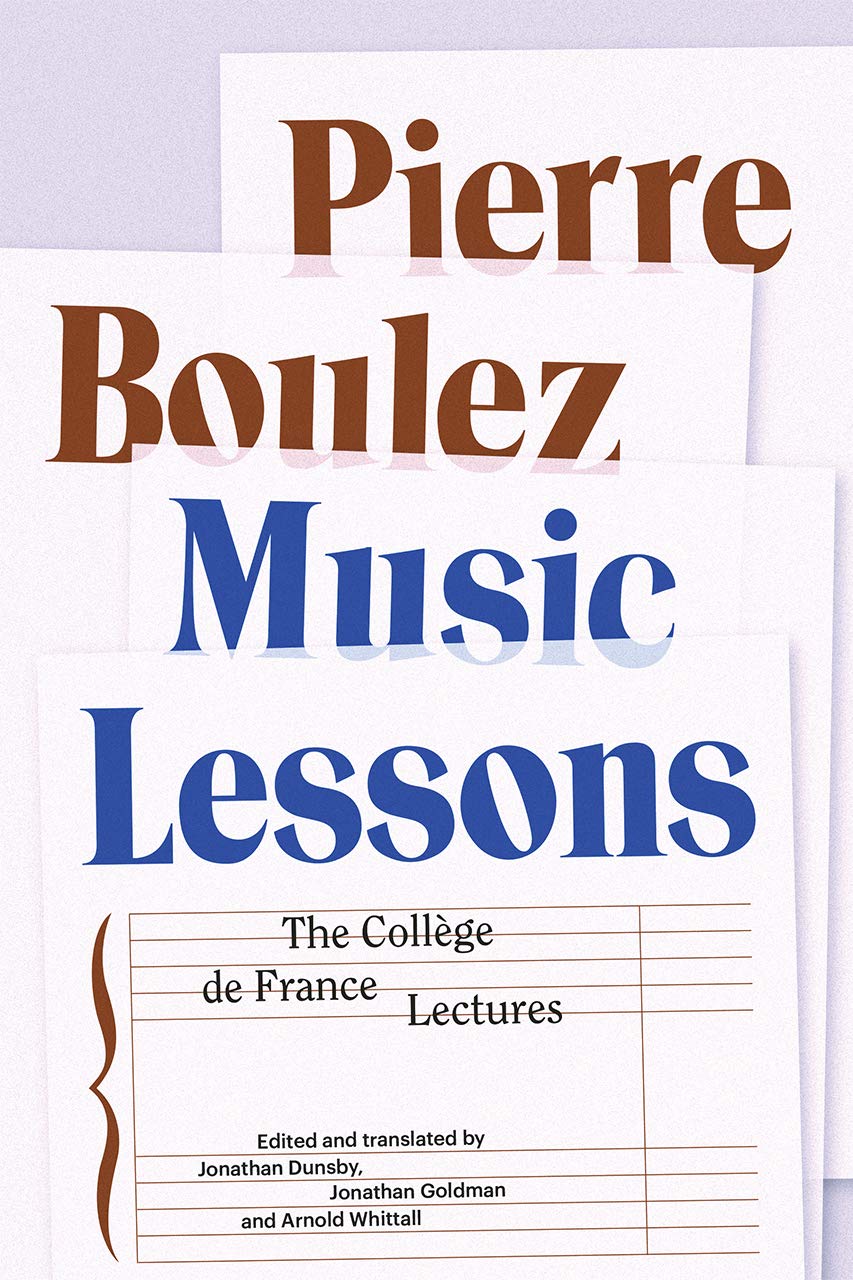 Music Lessons marks the first publication in English of a groundbreaking group of writings by French composer Pierre Boulez, his yearly lectures prepared for the Collège de France between 1976 and 1995. The lectures presented here offer a sustained intellectual engagement with themes of creativity in music by a widely influential cultural figure, who has long been central to the conversation around contemporary music. In his essays Boulez explores, among other topics, the process through which a musical idea is realized in a full-fledged composition, the complementary roles of craft and inspiration, and the degree to which the memory of other musical works can influence and change the act of creation. Boulez also gives a penetrating account of problems in classical music that are still present today, such as the often crippling conservatism of established musical institutions. Woven into the discussion are stories of his own compositions and those of fellow composers whose work he championed, as both a critic and conductor: from Stravinsky to Stockhausen and Varèse, from Bartók to Berg, Debussy to Mahler and Wagner, and all the way back to Bach.

Including a foreword by famed semiologist Jean-Jacques Nattiez, who was for years a close collaborator and friend of the composer, this edition is also enriched by an illuminating preface by Jonathan Goldman. With a masterful translation retaining Boulez’s fierce convictions, cutting opinions, and signature wit, Music Lessons will be an essential and entertaining volume.