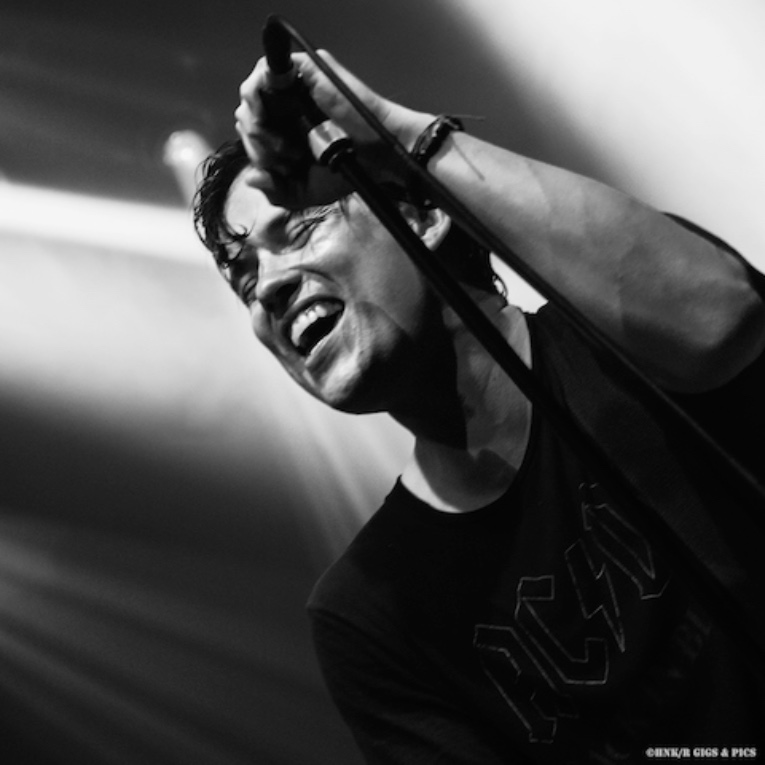 Los Angeles, CA – Per doctor’s orders, Jonny Lang will be cancelling all confirmed appearances. Over the course of the past year, medical challenges with his voice have not improved. There is hope for a natural recovery at some point in the future but until progress is witnessed no future plans will be initiated.  He is thankful for the support of his fans over the past two plus decades, and hopes to be in the position to return to the stage should he retain the ability to perform at a level his global audience has enjoyed night in and night out. As he navigates these challenges, further guidance will be offered at an appropriate time in the future. Until then, all ticket holders will be refunded. Guidance will be forthcoming from individual promoters imminently.

Over the last several months, Jonny Lang has been under the care of medical specialists in Los Angeles addressing vocal chord challenges. Guidance has been received to postpone all February and March appearances in the interest of returning to full long-term health. He will spend the next eight weeks in treatment, alongside additional consultation.

Grammy Award-winner, guitarist, singer-songwriter, Jonny Lang released his first platinum record at age 15. He has built a reputation as one of the best live performers and guitarists of his generation. He has performed with some4 of the most respected legends in music from The Rolling Stones, B.B. King, Aerosmith, Buddy Guy and many more. Lang has released eight studio albums, and has guest appearances on too many albums to list, and has appeared on Late Night with Conan O’Brien, Blues Brothers 2000, The Drew Carey Show, David Letterman Show, Eric Clapton’s Crossroads Guitar Festival  and many more.

Lang is considered on of the most soulful vocalists and is a virtuoso guitarist. His latest album, Signs, was released August 25, 2017.

We send Jonny Lang our best wishes for his vocal recovery.