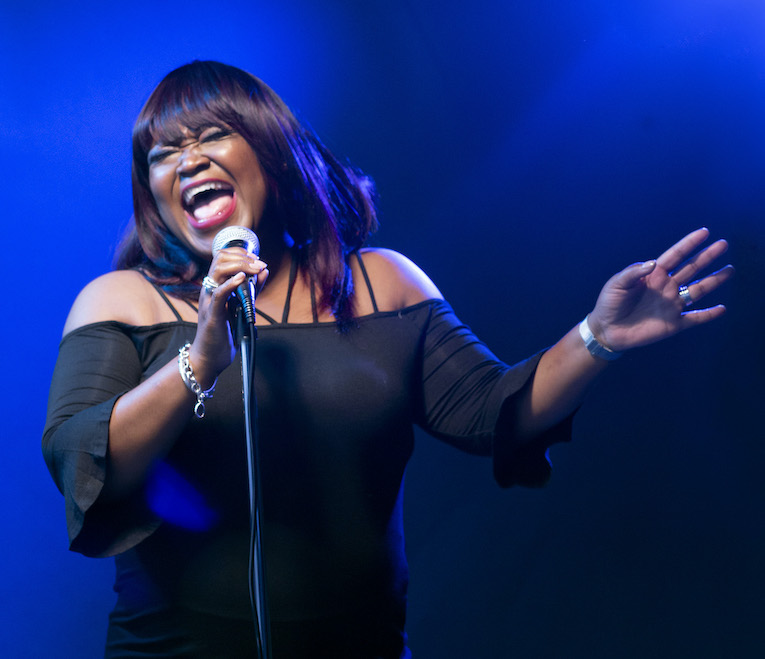 Multiple Grammy Award nominee Shemekia Copeland and her band will perform a live streaming video concert from New York’s Jazz At Lincoln Center on Thursday, January 14 at 7:30pm Eastern time, with only a few rebroadcast times to follow. This performance is Copeland’s first full band concert since March 2020, and the first time she will be performing her new songs live. DownBeat calls Copeland’s new album, Uncivil War, “One of the most important blues albums of this century.”

According to Copeland, “With this new album, I’m trying to put the ‘united’ back in the United States. Like many people, I miss the days when we treated each other better. For me, this country’s all about people with differences coming together to be part of something we all love. That’s what really makes America beautiful.”

When Shemekia Copeland first broke on the scene with her groundbreaking Alligator Records debut CD Turn the Heat Up in 1998, she instantly became a blues and R&B force to be reckoned with. The Chicago Tribunesays, “Shemekia Copeland is the greatest female blues singer working today.” News outlets from The New York Times to CNN have praised Copeland’s talent, larger-than-life personality, dynamic, authoritative voice and true star power. Shemekia earned three Grammy Award nominations, 12 Blues Music Awards and a host of Living Blues Awards, including being named the 2020 Female Blues Artist of the Year. NPR’s All Things Consideredsays, “Copeland embodies the blues with her powerful vocal chops and fearless look at social issues.” No Depression declares, “Copeland pierces your soul. This is how you do it, and nobody does it better than Shemekia Copeland.”